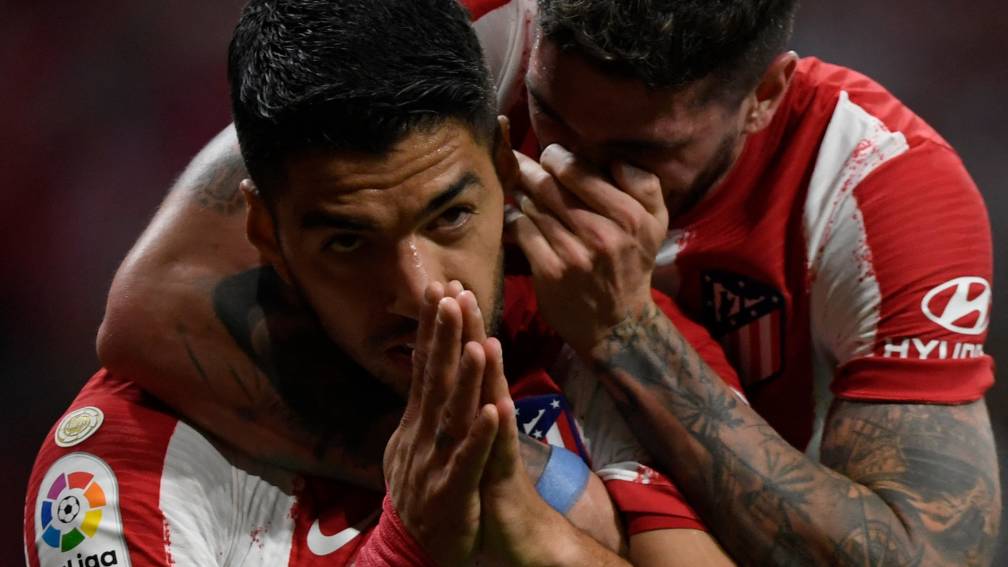 The goal meant that Suarez has now scored against all 31 clubs he has faced at the highest level in Spain. After the break, Suárez was still close to a second assist. He put the ball on João Félix, but the Portuguese shot the ball over the ground in a promising position right into the hands of Ter Stegen.

Seated next to Jordi Cruijff, Barcelona’s technical advisor, Koeman watched from the stands and telephoned his assistant Henke Larsson for directions. The introduction of Ansu Fati and Luuk de Jong, who had started again on the bench after three disappointing games, were also unable to turn the tide.

Support from Laporta: ‘Koeman stays on’

Memphis Depay and Frenkie de Jong played an anonymous match. Outstanding Suárez was replaced in the 72nd minute by Antoine Griezmann. This ex-Barcelona player could also hurt his old club, but after a quick breakout, the Frenchman got the ball completely wrong.

Despite the first loss of the season in la Liga, Koeman does not seem to have to fear for his position yet. President Joan Laporta unexpectedly expressed his support for the coach before the game.