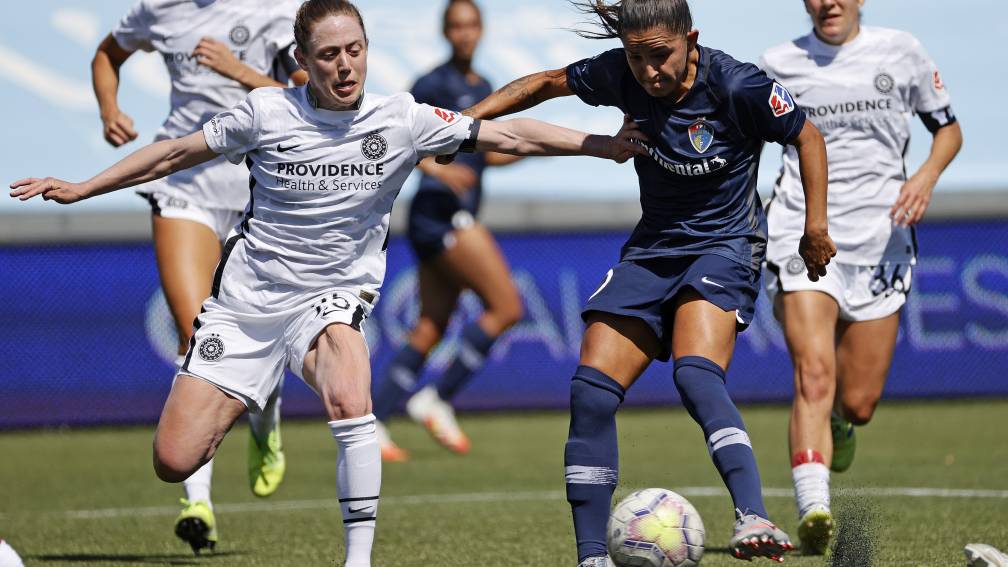 The American women’s soccer league has been turned upside down after North Carolina Courage coach Paul Riley was fired this week over sexual abuse allegations. The competition is suspended this weekend and the American association (NWSL) announced on Friday that chairman Lisa Baird has resigned.

Both the NWSL and the world football association FIFA have now launched a preliminary investigation into the allegations against English coach Riley.

North Carolina Courage players Sinead Farrelly and Meleana Shim revealed their trainer’s abuse in The Athletic magazine. In it, they told extensively about the sexual harassment that lasted more than ten years.

For the club, the allegations were enough to send the trainer away. Riley himself denies the allegations and told The Athletic that he has never had sex with the players. He said he sometimes met them in a bar and paid for their drinks.

The NWSL called the abuse stories “abhorrent and unacceptable” and suspended the competition until further notice. Earlier, two other trainers were also removed from their position for misconduct in their working relationship with football players.

“Many are now feeling the pain. Our entire league will now have to get back together,” Baird said before submitting her resignation to the union. “Our players deserve much better treatment. The work culture in our league needs to change completely.”

The national coach of the Orange women Mark Parsons is also active in the NWSL as a trainer of the Portland Thorns.