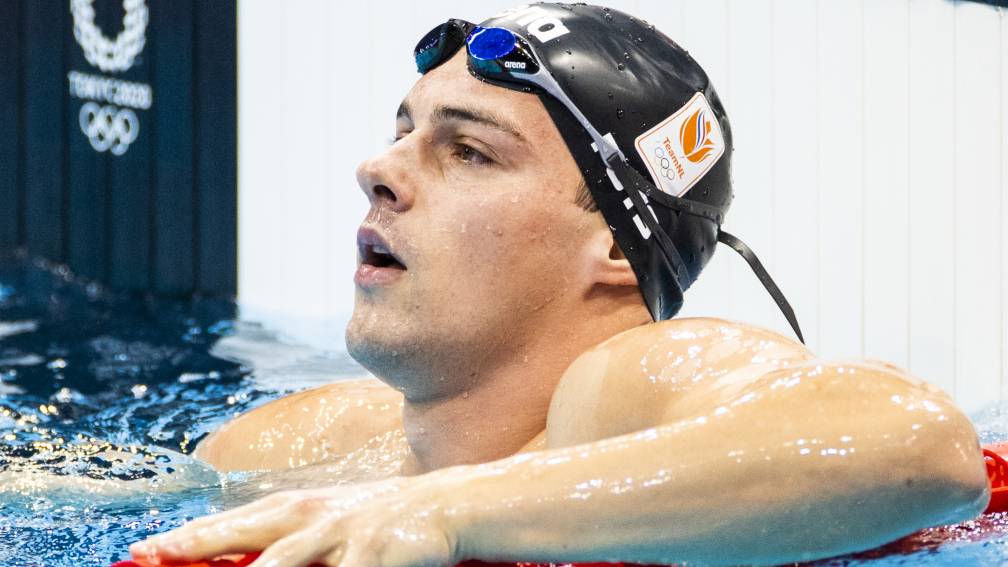 Swimmer Jesse Puts has broken the Dutch record in the 100-meter freestyle during World Cup short course competitions in Berlin.

The 27-year-old Utrechter reached after 46.52 and was thus 0.24 faster than the old top time of Thom de Boer, who had swum Pieter van den Hoogenband from the record books at the beginning of July.

Puts finished second in his race at an appropriate distance from Australian Kyle Chalmers, who only needed 45.73 for the four laps.

Arno Kamminga recorded his second victory in the German capital. De Katwijker, who had already won the 100-meter breaststroke on Friday, was the fastest in the 50-meter breaststroke. He recorded 26.00, just above his Dutch record which stands at 25.84.

With Mati Álvarez and Aristeo Cázares: the start of VLA at the weekend