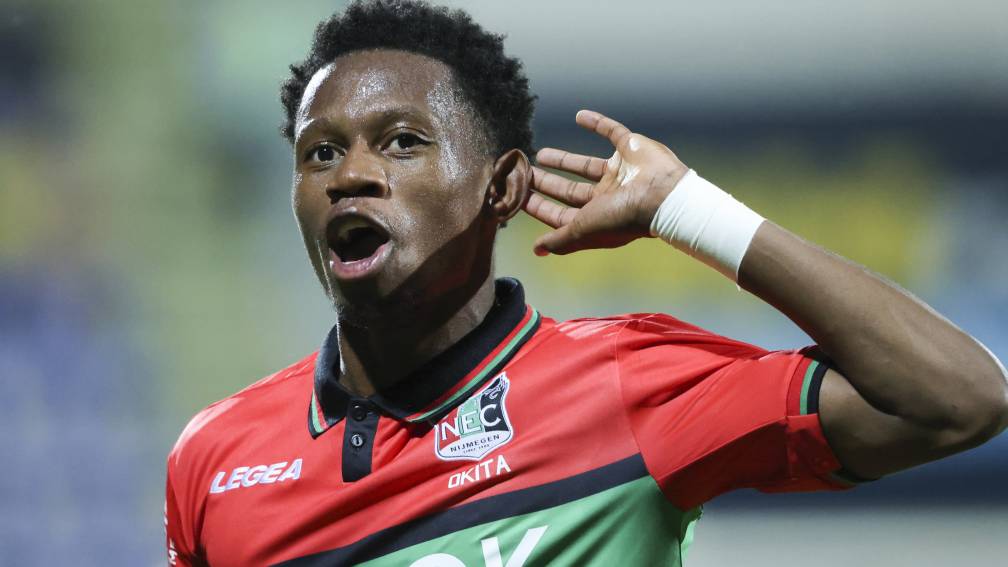 NEC has booked its third victory of the season against Fortuna Sittard. The duel in South Limburg, which was on the roll for the last time twenty years ago and at the time was 2-2, ended in 1-3.

Halfway through the first half, an effective NEC needed two flowing attacks to score twice: Jonathan Okita hit from a distance and moments later Elayis Tavsan served with an overlooked pass.

From that moment on, there seemed to be little going on for the visitors, but an unfortunate handball by Iván Márquez, who got the ball against the hand through his thigh, resulted in a penalty for the home team. Mats Seuntjens made his fifth league goal of the season from eleven meters.

Fortuna eagerly started the second half, but the fire was quickly extinguished. After a smooth NEC attack, star Okita spooned the ball onto Jordy Bruijn’s head, who finished off flawlessly.

Fortuna, which opened the competition with a win over FC Twente but only managed to add two draws, tried to turn the tide, but that led to nothing.

The promoted NEC, which almost stunted against Feyenoord in De Kuip a week ago, however, became dangerous with a few counter punches. Magnus Mattson shot over in a promising position.