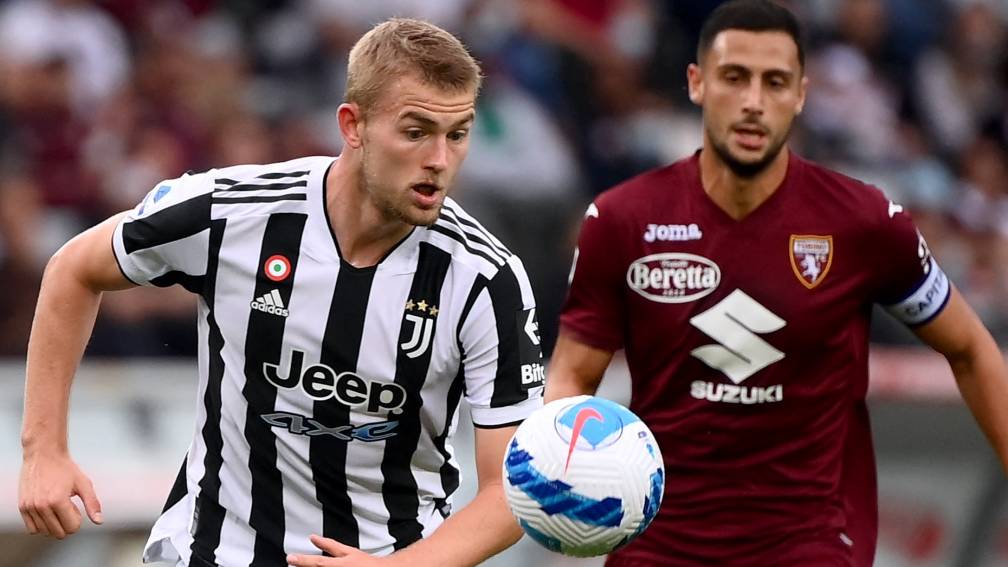 With a late goal from Manuel Locatelli, Juventus have booked their fourth win in a row, at Torino. After the 3-2 win at Spezia and the 3-2 victory over Sampdoria in the Serie A and the 1-0 victory over Chelsea in the Champions League, it was 0-1 in the Derby della Mole in Turin.

It was not great what Juventus showed. The start was still good, with two wild shots from Weston McKennie, but then Torino was better until the break.

Goalkeeper Wojciech Szczesny made the save with a rock hard drive from Torino captain Rolando Mandragora. After the break, Juve’s game remained stiff, but the team did have the initiative and had opportunities through Alex Sandro (header from close range), substitute Juan Cuadrado (long shot) and Manuel Locatelli (hard shot over the goal).

The detention of former Bolivian president is extended by five months