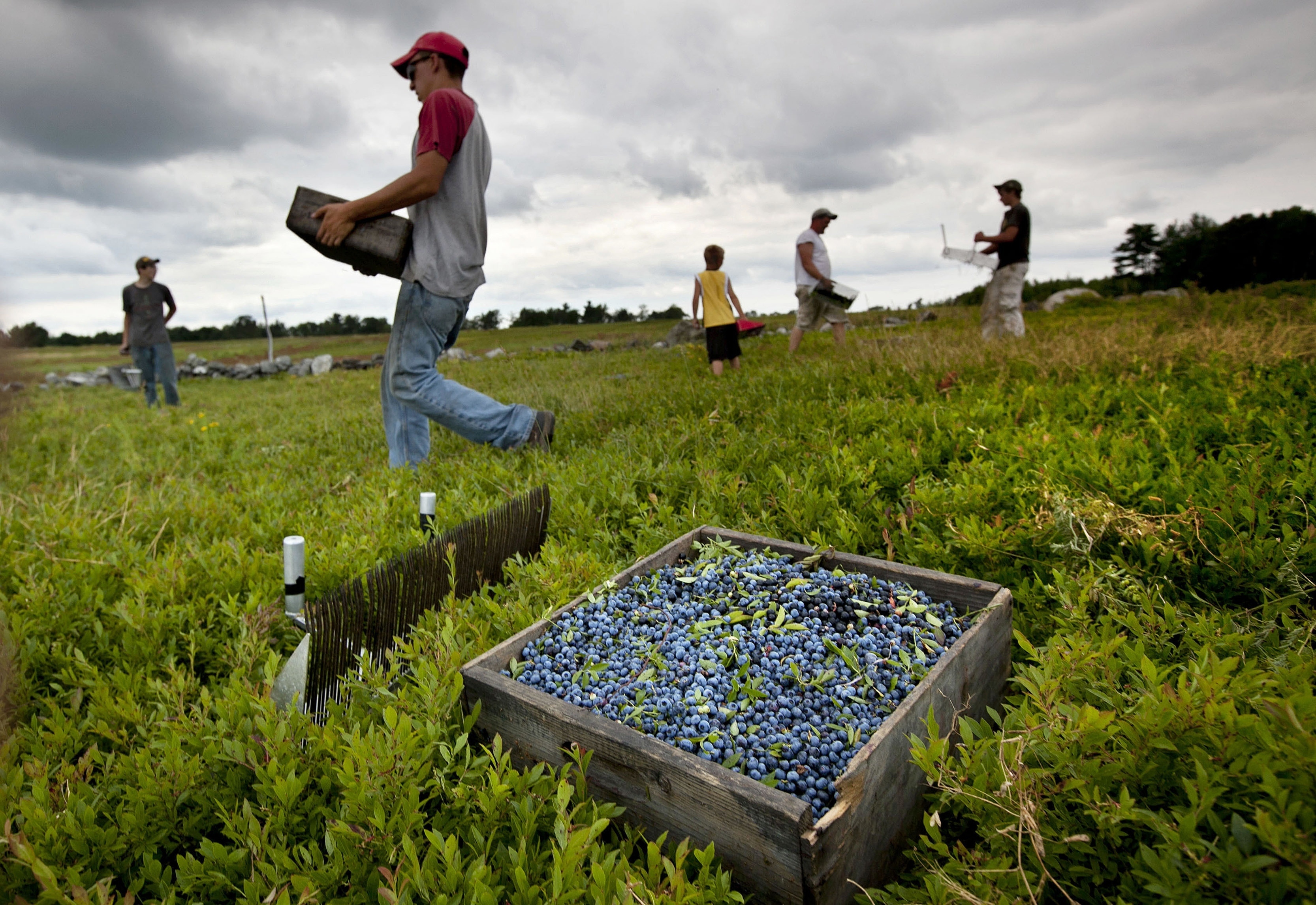 The global food system is unsustainable. Although it has an approximate annual value of eight trillion dollars, its negative impact is valued at approximately $ 12 trillion. And, this is not the only contradiction in this system. Around the world, food systems are affected by climate change (due to climatic shocks and rising temperatures) and contribute significantly to it through greenhouse gas emissions and the destruction of biodiversity. The millions of jobs provided by the global food system are often low-quality and poorly paid. And, more importantly, they fail in their ultimate goal of providing affordable and healthy food for everyone.

Because the global food system is fundamentally unviable, change is inevitable. But the radical reforms needed to create an inclusive and sustainable sector that produces nutritious products for the world’s population can have catastrophic consequences in the short term. If we take the wrong approach, incorporating the true costs of production into these systems could trigger widespread bankruptcy, devastating rural unemployment, as well as rising prices and increasing poverty.

However, the best way to achieve a rapid, fair and safe transition to a sustainable global food system that can provide affordable and healthy food for all is the subject of heated debate. This is reflected in the raucous and largely unproductive discussions that have taken place in the run-up to the United Nations Summit on Food Systems, which was held last week, during the UN General Assembly.

From a production standpoint, advocates of regenerative agriculture are vehemently opposed to a new generation of food production that is grown without soil, such as laboratory-grown “alternative protein” and vertical farming. However, regenerative agriculture is difficult to scale rapidly. Soilless cropping systems should be an important part of the solution, as they provide a drastic reduction in carbon footprint and water use, have minimal impact on biodiversity, and have the potential to deliver cheap and healthy food quickly and at scale.

The role of finance in this transition is no less controversial.

There is some foundation behind complaints about the undue influence of a limited number of private actors in decisions that affect the entire global food system. The financialization, which is defined as the drive to maximize risk-adjusted financial returns, is increasing throughout the global food system, and market concentration is increasing. For example, only ten companies control half of the world seed market, and four agri-food companies account for 90% of world grain trade. 65% of available agricultural land is in the hands of only 1% of agricultural companies.

The financialization is increasing throughout the global food system

The financialization reinforces the unequal distribution of economic returns, squeezing incomes from small farmers and communities, while supporting business models that offer an insufficient supply of healthy and affordable food and an excess supply of food containing high levels of salt, sugar, fat and carbohydrates. In addition, it amplifies corporate lobbying that outsources public health costs, maintains perverse agricultural subsidies, and makes sure that costs incurred by weather and nature do not negatively affect its bottom line.

However, private capital is absolutely necessary to finance the transition of the global food system. We need to take advantage of the enormous financial resources managed on our collective behalf by pension funds, banks and private equity, thus mitigating the dangers of financialization.

In a recent report titled Making Finance Work for Food: Financing the Transition to a Sustainable Food System a description is made outlining the role that global finance can play in the necessary transition. The report, produced in association with the Food System Economics Commission, details four ways financial tools can be used to shape the food systems of the future.

To begin with, financial policies and regulations, reinforced by public and stakeholder activism, should drive the internalization of the costs incurred by nature and climate within the financial decisions made by investors. This change would allow dirty assets to be stopped, accelerate environmentally friendly investments, and trigger a shift in the direction of more nutritious food production.

Second, financial innovations, including combined public and private solutions, are needed to accelerate investment in healthy food produced by climate- and nature-friendly forms of agriculture, thereby reducing costs. Such innovations could include scalable instruments equivalent to the feed-in tariffs, or feed rates, which are a mechanism designed to accelerate investment in renewable energy technologies by offering long-term contracts to producers and which have had a great effect.

Third, public policies and finances are needed to protect and retrain those whose livelihoods would erode during the transition. The goal should be to provide technology, skills development and capital to enable them to own and operate regenerative and soilless forms of food production that are commercially viable.

Lastly, we have to create opportunities to empower citizens, especially by harnessing the power of digitization. As consumers, people can influence by adopting improved and sustainable diets. As investors, pension policy holders, and taxpayers, people can advocate for better use of their money.

Delaying the transition to a more inclusive and sustainable global food system would jeopardize food security, destroy livelihoods and prevent us from achieving environmental goals. We need to overcome resistance not only from those who benefit from current systems, but also from those who seek to protect the vulnerable. Global finance needs to be readjusted and harnessed to finance a swift, sustainable and equitable transition.

Simon Zadek is president of the Finance for Biodiversity Initiative.