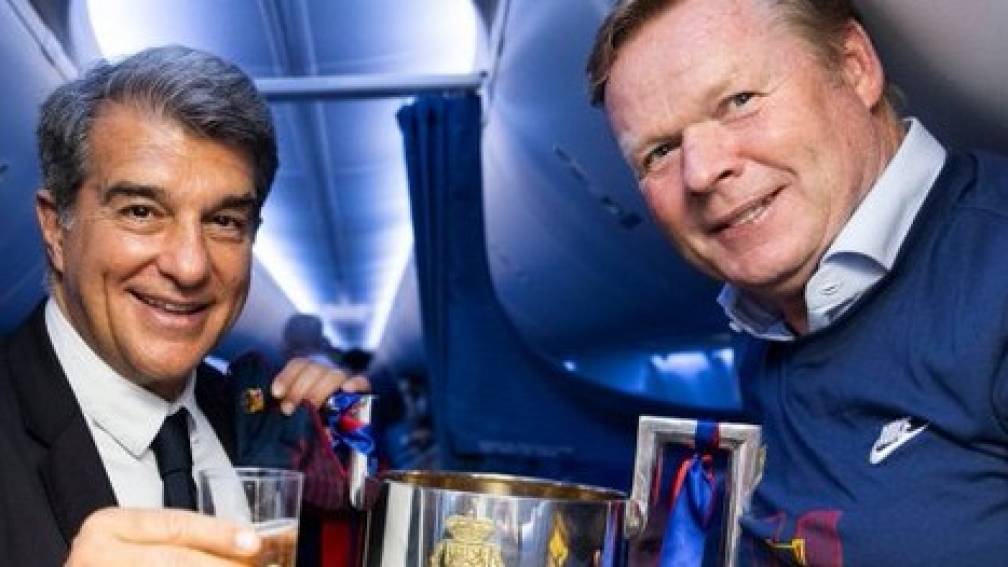 The soap opera in Barcelona has received another episode. Where the Spanish media have been announcing the imminent resignation of coach Ronald Koeman for a week, chairman Joan Laporta surprised on Saturday with the following statement: “Koeman remains the coach of Barcelona.”

The president continued: “He has a contract and we hope he can get us back on the winning track by playing the way we want to. I know he will give everything.”

The statements are striking. On a number of occasions, Laporta has criticized his head coach and alluded several times to the departure of the club legend, who helped Barcelona to their first European Cup I victory in 1992 with a goal in the final. But there has been no definitive exit from Koeman for the time being.

Colombian exports in August grew by 28.4%, according to Dane