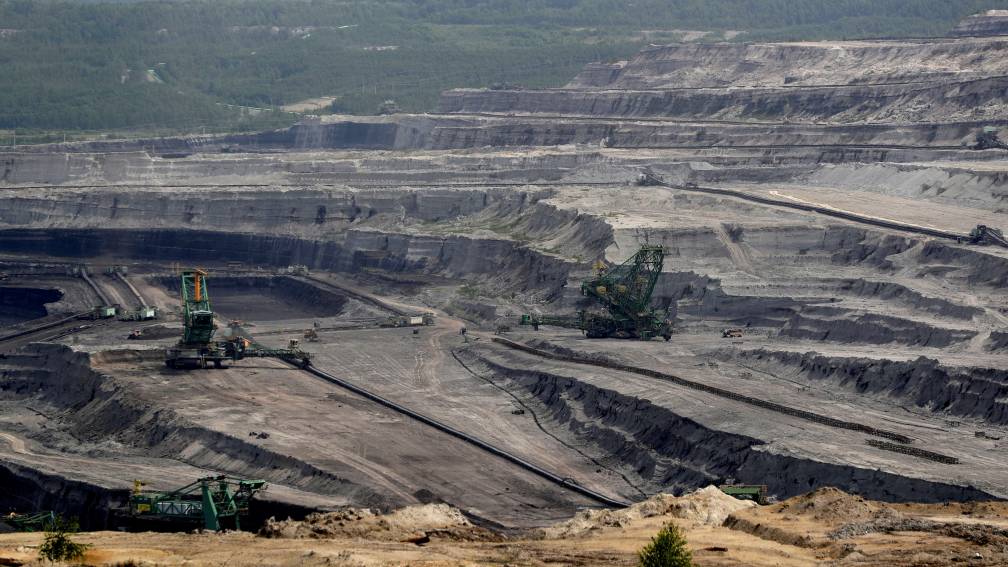 Poland and the Czech Republic are unable to settle their conflict over the controversial Turów coal mine. The two countries have been negotiating the future of the Polish lignite mine for months. The Czech Republic experiences air and soil pollution from it and wants the mine to close. The Czechs find the European Commission on their side.

According to the Czech environment minister, the two countries cannot agree on the duration of the agreement. The Czechs want a long-term agreement with Poland.

The Czech public broadcaster reports that the Polish delegation has now returned home. The Polish climate minister told the broadcaster that “a very good offer” has been declined.

Brussels wants closure of mine

In May, the European Court of Justice ruled that the coal mine must be closed for the time being, much against Poland’s wishes. That country has just extended the permit for the open lignite mine until 2044. According to the Poles, closing it is irresponsible, because Turów is important for the electricity supply in Poland.

Because the country has not closed the mine, Poland has to pay the European Commission half a million euros a day, until Turów is closed. Poland has already said it does not intend to.