Crisis off the field, party inside the lines: ADO wins first period 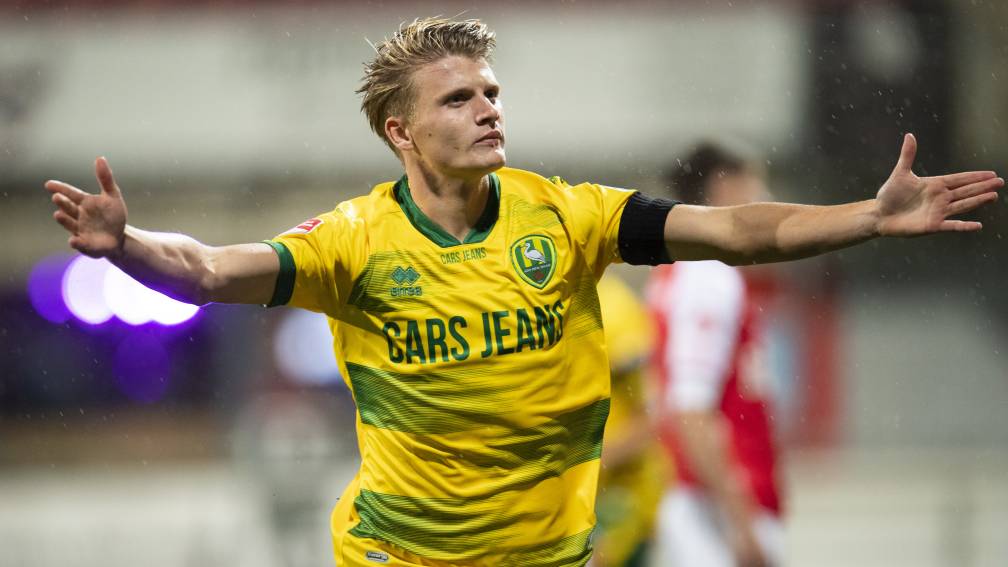 In advance, no fewer than nine teams had a mathematical chance of winning the first period title in the first division. In reality, it was mainly about leader Excelsior and ADO Den Haag.

Both teams started the ninth round with sixteen points, although Excelsior was able to provide a better goal difference (+4).

That difference was almost wiped out after half an hour. ADO had a lightning start in Maastricht against MVV thanks to Sem Steijn. The son of former coach Maurice Steijn scored in the third minute with a backward header after a crazy performance in the Maastricht defense and five minutes later he also made 0-2 behind the standing leg.

Samy Bourard’s 3-0 was, if possible, even better. He picked up the ball just over the halfway line and slammed the ball into the corner at twenty from one meter at twenty.

Fireworks in the stands

Excelsior, visiting the disappointing NAC Breda, already knew about the competitor’s lead before it touched the ball for the first time. It took about five minutes before referee Danny Makkelie really started the match: the Breda supporters went to great lengths with fireworks and the smoke also lingered for a long time in the penalty area of ​​Excelsior goalkeeper Stijn van Gassel.