The Sheriff, a recipe against separatism 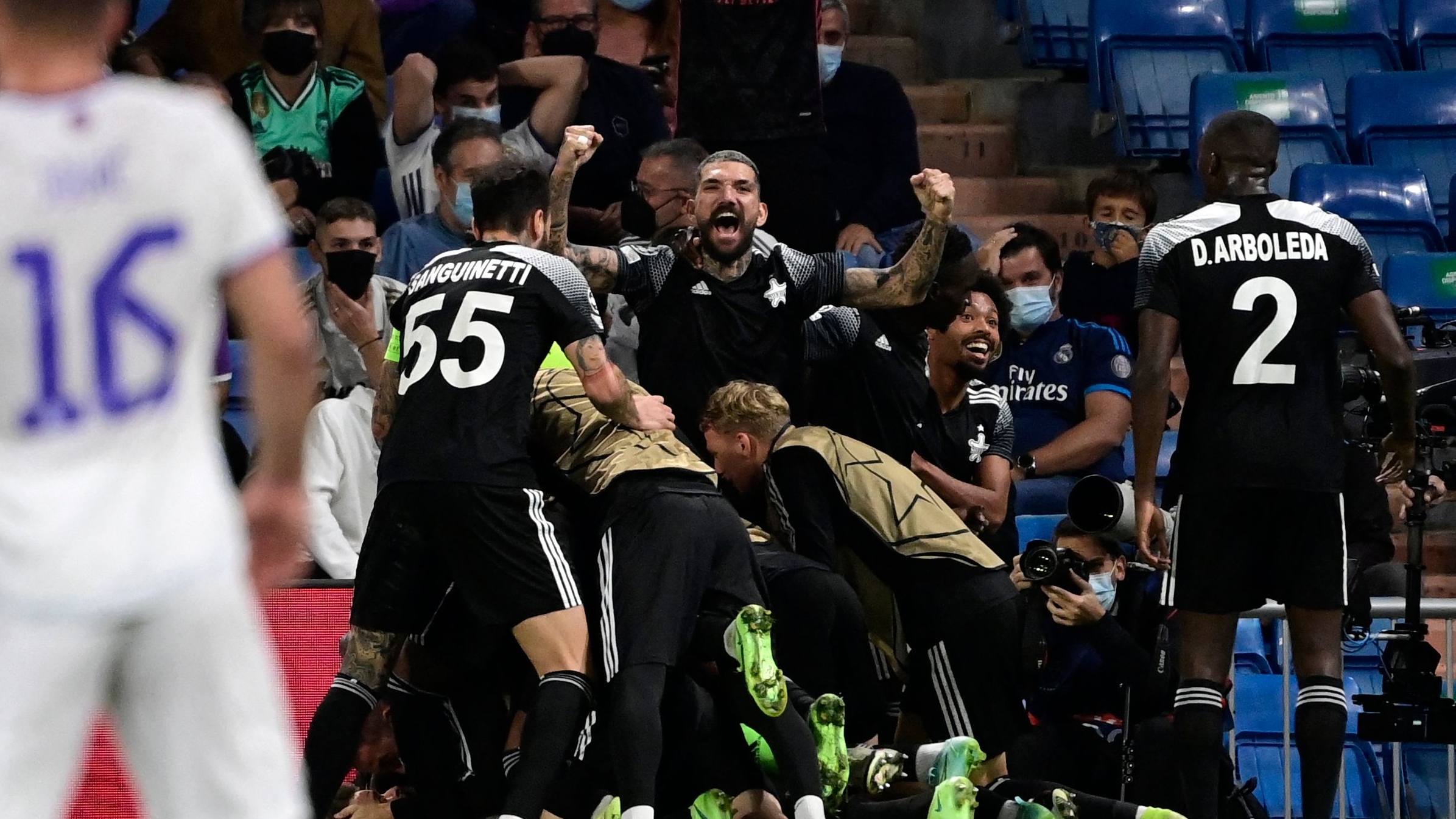 The operation of the Sheriff de Tiraspol football club is the living demonstration that at least one of the bloody conflicts that had been entrenched for thirty years in the space that was the Soviet Union could be solved if the political will existed for it.

Transnistria, where the Sheriff is located, is a secessionist region of Moldova located on the left bank of the Dniester River and with a different historical trajectory from the territory of the west bank (the former Romanian Bessarabia). When the USSR collapsed, Transnistria, where there was a large contingent of Slavic population, refused to integrate into Moldavia and has been formally that way ever since. In Chisinau, the capital of Moldova, some are in command, pro-European, and in Tiráspol, the capital of Transnistria, others are in command, pro-Russians.

Since the fighting that caused more than 800 deaths in 1992, time has passed and both parties have had to adapt to a changing world. In Transnistria there are still Russian peacekeepers and dangerous arsenals from the Second World War, but every day multiple buses travel the distance of just over 80 kilometers between the two capitals and travelers pass a document control between one area and another. In Moldova, the posters are in the Latin alphabet. In Transnistria, in Cyrillic. But Moldova no longer wants to merge with Romania, as it did 30 years ago, and in Transnistria they no longer insist that Moldovan with Cyrillic characters is a language other than Romanian with Latin characters.

Arriving in Transnistria from the right bank of the river, the huge silhouette of the Sheriff’s Stadium impresses the traveler. These sports facilities are the jewel in the crown of the economic empire of the same name founded by Victor Gushán. Together with a partner, this former Soviet policeman turned potentate bought everything sold in Transnistria for decades, from the Tiratex textile factory to the Kvint cognac factory, and founded supermarkets, gas stations, banks, casinos, medical centers, and a business. telecommunications. Everything in the wayward territory seems to belong to Sheriff. But football is a personal whim of Gushan, who built a sports complex and a stadium unparalleled in these lands near the Black Sea whose inhabitants flee from low wages and lack of prospects and emigrate to Russia or the West, depending on the time. and passports at your fingertips.

The Transnistrian passport, which also exists, is not recognized by any country, but the Moldovan passports and especially the Romanian passports have in recent years become instruments that open the doors of the European Union. Earlier, Moscow and Kiev distributed their respective passports here to local Russians and Ukrainians. The local population today does not reach half a million inhabitants.

The Sheriff’s stadium is actually made up of three stadiums, one with capacity for 14,000 people, another for 9,000 and a third for the training of the quarry, as the club officials explained to this journalist in 2018 on the eve of the World Cup, when I attended. there to a match between the Sheriff and Zimbru (from Chisinau), the equivalent of the Madrid-Barcelona classic in the Moldovan league.

The Sheriff also has a sports school, dozens of tennis courts and several swimming pools (including an Olympic one). And, although the competitions are free, the Sheriff’s facilities are not usually filled with the local fans, unless an international opponent plays. Sheriff rules Transnistria and Gushan shares the stadium’s box of honor with local authorities, including the first secessionist leader, Igor Smirnov. But the Sheriff’s chairman is a pragmatist and the companies in his group agree to submit to Moldovan jurisdiction and pay their taxes in Chisinau, which is essential to operate outside the breakaway region. On match days, Moldovan fans are transported by buses to the stadium where they are accommodated as far away from the home fans as possible. For football purposes, Moldova is a single country to the point that some legionaries Sheriff’s Africans (always on the lookout for international talent) don’t even know that there are problems of separatism in this territory.