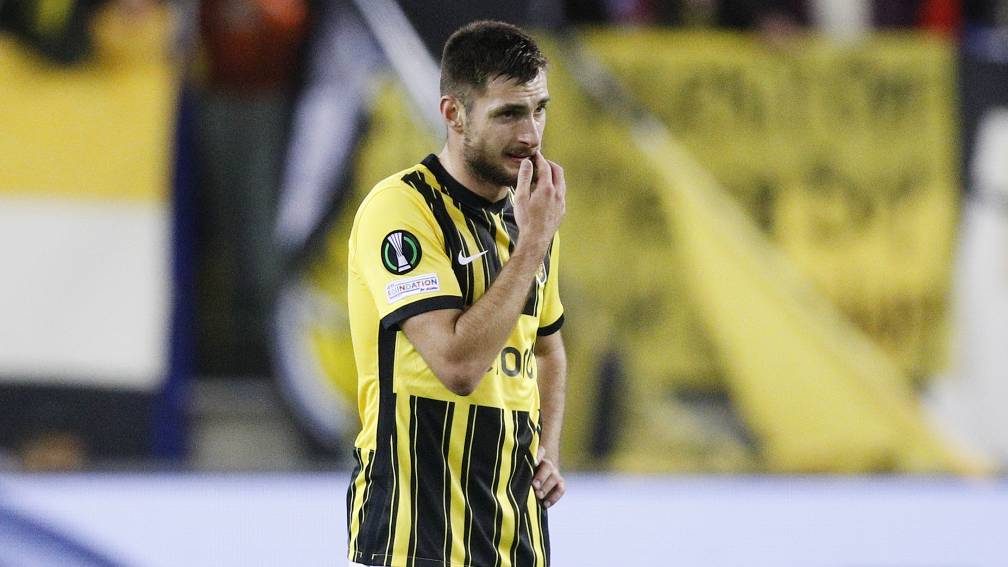 Serhou Guirassy, ​​dangerous before half time with a shot from close range, made it 1-1 in the 54th minute from the penalty spot after a charge by goalkeeper Markus Schubert on Loum Tchaouna.

Substitute Kamaldeen Sulemana shot the post halfway through the second half, but after seventy minutes he found the net after a miss by Dasa: 1-2. Whatever Vitesse tried afterwards, even with eleven against ten after Loic Bade’s second yellow card, it was to no avail.

Tottenham Hotspur took the lead in Group G with a 5-1 win over Mura, the club of which Vitesse won in the first round. On October 21, the Londoners will visit Arnhem.