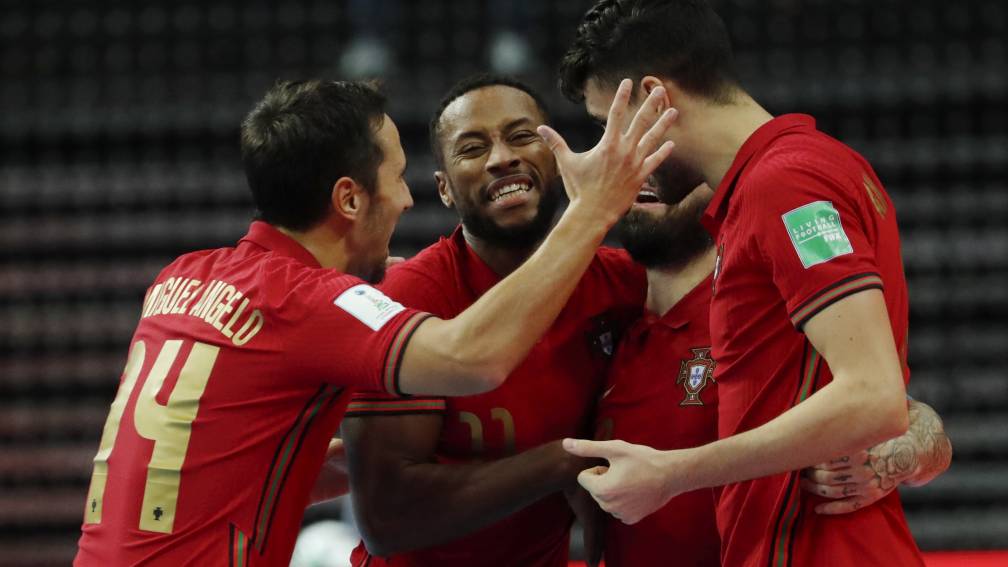 Before halftime, the Kazakhstan keeper was forced to make most of the saves, but the Kazakhs also created the necessary opportunities themselves. This included hitting the post and the crossbar.

In the second half, Anilton César Varela Silva – football name Pany – scored the opening goal of the match on behalf of Portugal. Dauren Nurgozhin scored the equalizer just before time.

At the start of extra time, Kazakhstan, which plays with three Brazilians, took the lead via Douglas. His free kick was so hard that keeper Bebe couldn’t resist.

One and a half minutes before the end of the extension, Bruno Coelho shot the Portuguese, fourth at the previous World Cup, alongside, after which Portugal took the penalty kicks better.