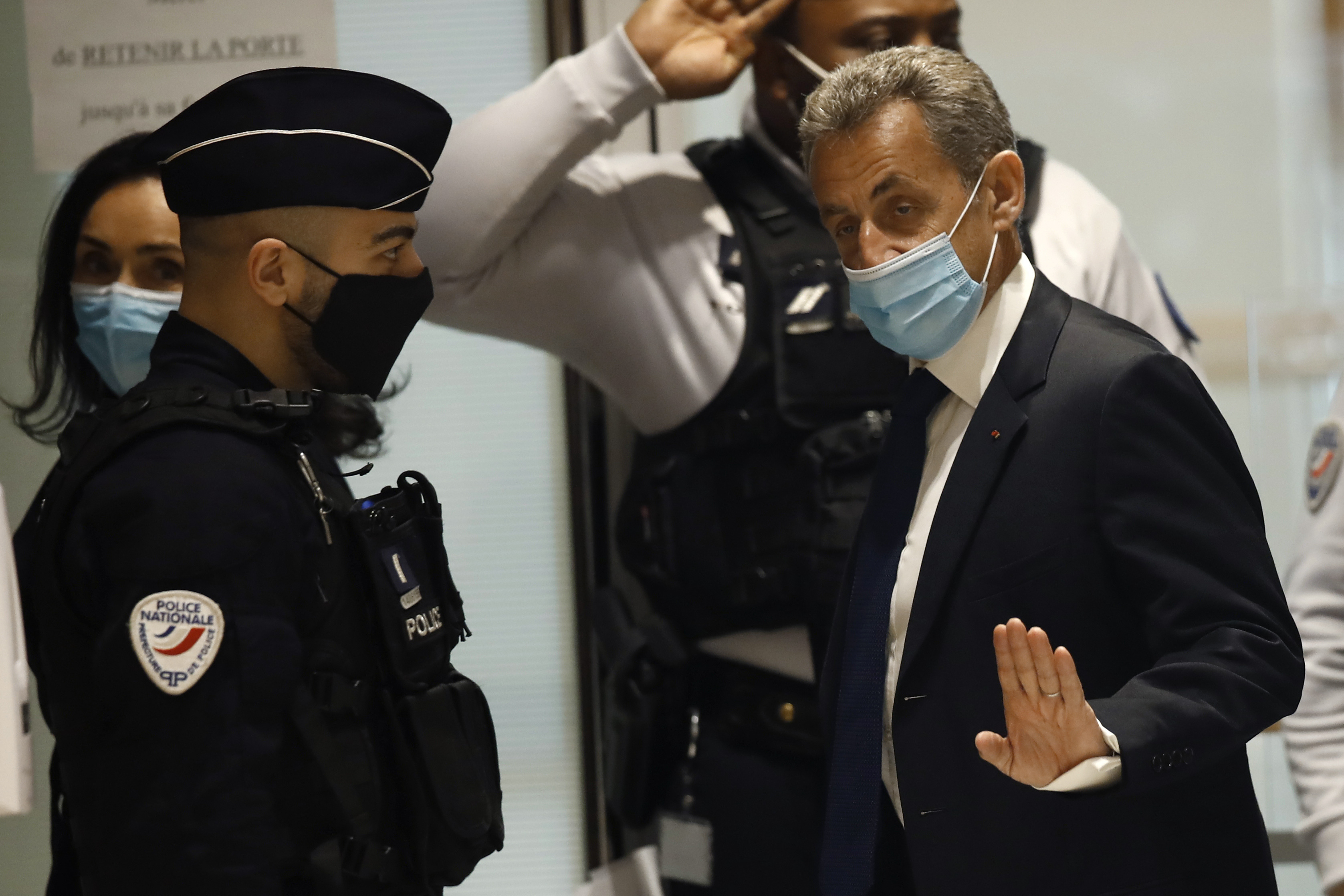 Former French President Nicolas Sarkozy was found guilty on Thursday of illegally financing his campaign for the 2012 presidential elections. It is the second conviction of the former French president in less than a year, after a court sentenced him to three years in March. imprisonment for corruption and influence peddling in another case.

The court has not yet announced the sentence for Sarkozy and the other convicts. The announcement will arrive in the next few minutes. The former president is exposed to up to a year in prison, although he could spend it at liberty. He has already appealed the sentence to three years in prison for corruption, which has put it on hold.

Sarkozy, absent from the reading of the sentence, was tried along with thirteen other people that included members of his campaign team, leaders of his party and officials of the communication and events company Bygmalion, which organized the electoral rallies. The conservative Sarkozy, who had come to power in 2007, lost the 2012 elections to the socialist François Hollande.

The court found it proven that Sarkozy’s campaign widely exceeded the spending ceiling authorized by law of 22.5 million euros and spent 42.8 million, almost double. To make up for it, much of the spending was assumed, not by Sarkozy’s campaign, but by the Union for a Popular Movement (UMP), the name then of the former president’s party, later renamed Los Republicanos, its current name. Bygmalion issued false invoices stating benefits to the UMP such as conferences or events that never existed.

The former president is also charged with the alleged financing of the campaign that brought him to power in 2007 with money from Muammar Gaddafi’s Libya.