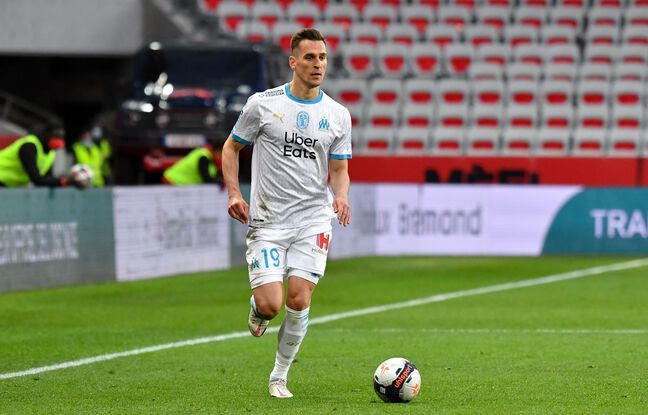 “Here we go”. Olympique de Marseille striker Arkadiusz Milik is finally at the disposal of his coach Jorge Sampaoli to face Galatasaray this Thursday in the Europa League (9 p.m.).

The player posted on his social networks “here we go”, suggested that he was finally available. What confirmed, without being too spread out, Jorge Sampaoli: “The two players [Mandanda et Milik] are available to the group, but the decision has not yet been taken ”.

A short sentence but great news for Marseille supporters, the Pole could therefore play his first minutes in the Olympian jersey this season. He has not played since his knee injury before Euro 2021, for which he finally forfeited. The OM staff preferred not to take any risk, especially muscle injury, while Arkadiusz Milik resumed collective training two weeks ago.

“He’s a very good player that I had faced when he was in Napoli. He is very motivated and will bring a lot to the team. I hope he won’t have any more health problems. Today, he is very voluntary in training and things are going well with him, we have a good understanding. I hope he can bring his skills and energy to the club, ”explained Cengiz Under, OM’s most prolific player since the start of the season with four goals in eight games. Arkadiusz Milik had a very good second half of the season last year with 10 goals in 16 games.