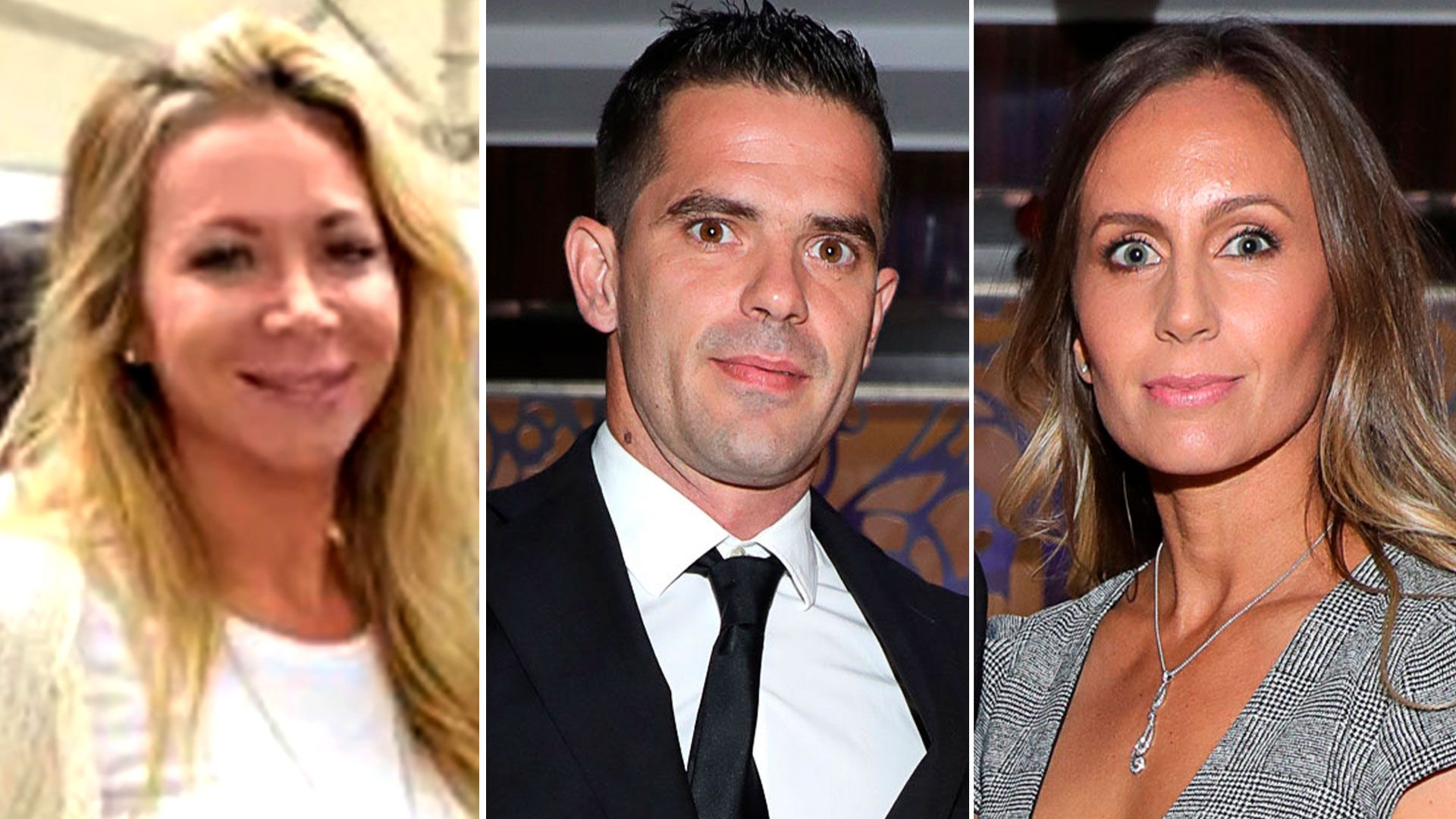 The separation of Fernando Gago and Gisela Dulko caused a huge commotion these days due to the tenor of the scandal. And details and photos of the “third in discord” continue to emerge, Verónica Laffitte, who until recently was very close to the now ex-partner.

The woman runs a dance school with which she had the help of Gisela when opening it. The former tennis player helped her promote the place, putting her name and her presence. But since the infidelity was uncovered, Laffitte has not appeared at her school again.

Verónica is married to Martín Sierra, who would have found out about the infidelity at the same time as Dulko. When he learned that his relationship with Gago was going to transcend, Laffitte decided to close his Twitter and Instagram accounts.

On The Morning Angels (El Trece), said that this situation exploded at the door of the school attended by the children of both couples: “Verónica recently went to the door of the school and a mother rebuked her for her clothing: ‘Is it necessary that you come dressed? like this, to provoke all men? ‘”they snapped at Verónica. Faced with that question, another mother added: “Don’t worry, she has already gone to bed with my husband.” And then another said: “And with mine!” Witnesses say that, as a result of this situation, Lafitte quickly left the school and also left the chat room of the mothers and fathers of the school students.

“They were pretty buddies. The four of them got together, went out together, they were very friends, “said acquaintances of both couples, according to Para tí. 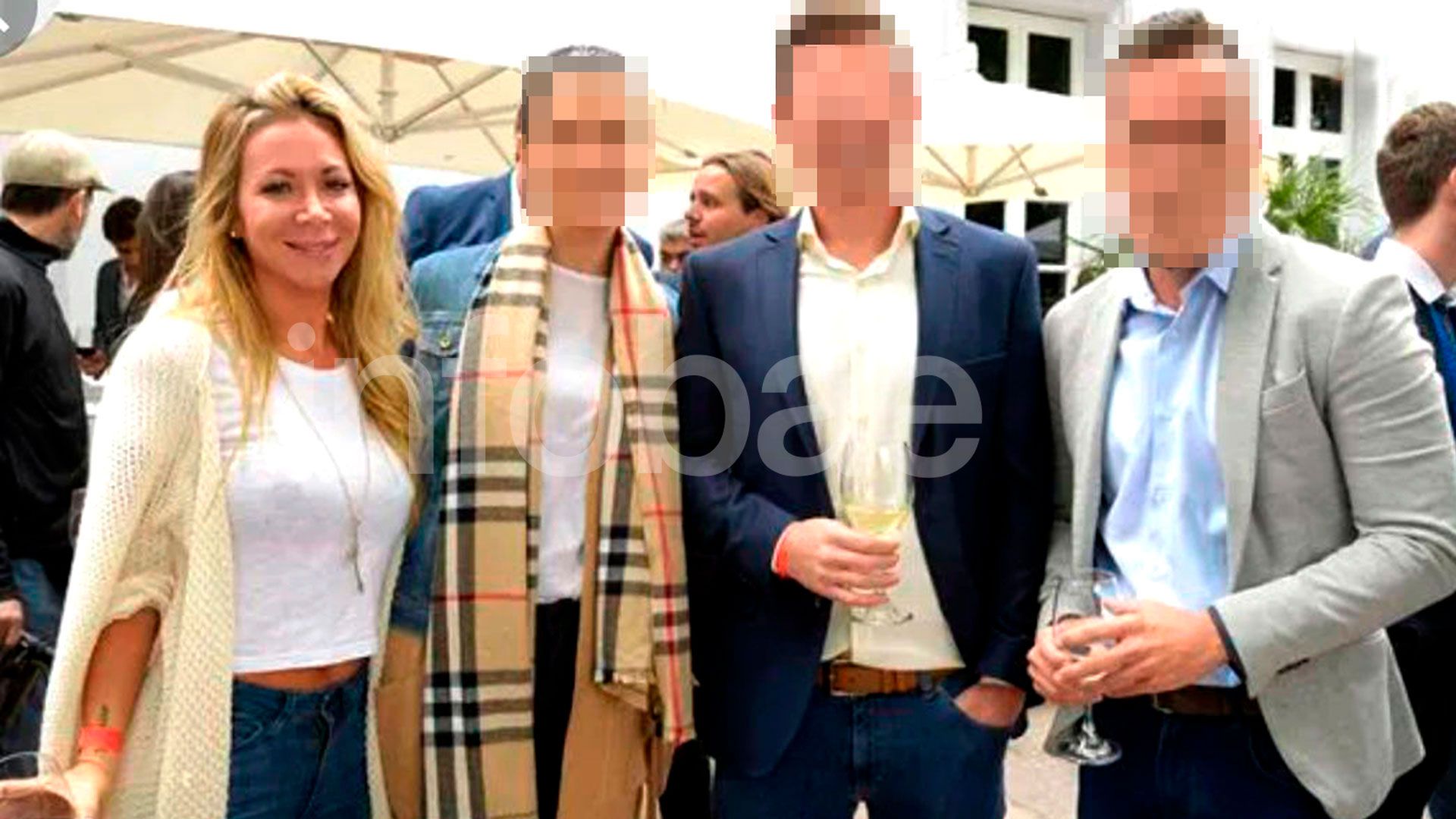 “First of all, I want to tell you that Gisela Dulko’s lawyer will be Bernardo Beccar Varela and his will be Fernando Burlando, he pretends that it is a civilized agreement, but little things are happening,” the panelist began and announced: “We think he had a lover and it was the reason for the separation, Verónica Laffitte is no longer a lover, she is the current woman ”.

At that time, the dancer insisted that the “current woman” of the former Boca and the tennis player were “best friends”: “They will deny it, but there are photos and now she becomes the woman. Martín Sierra (the husband) found out from me, she denied him infidelity to death until two days ago. “They are rumors,” he told her. They were already separated because everyone told him that she had been unfaithful ”.

According to Fernández, Gago’s current partner had been unfaithful to her ex-husband with people from the neighborhood and with other parents from the school where her children and Gago’s children attend. Pía Shaw also confirmed: “Verónica and Fernando coexist”.

In turn, they shared a photo that “would prove the friendship” between Dulko and Verónica. It is an image taken at the inauguration of the fitness center that Laffitte has in Nordelta in which the two women are seen with a trainer.

As Cinthia had told on Monday, the tennis player discovered her husband’s infidelity with one of the mothers of the school where her children attended, which is why she not only decided to separate but also change the boys from the institution and move from Nordelta to San Isidro with them.

“She is destroyed, she is having a very bad time. I also legally confirmed that she opened the door and found them in her bed making love. The worst of all is that they were very close friends with each other and the families, although two years ago they met they went everywhere together: Gisela, Gago, this woman Verónica and Martín, her husband who had not appeared up to this moment on stage. He is a lawyer, they spoke to me wonders about him, who is also destroyed ”, added Charis’s mother, Bella and Francesca.

The now ex-husband and wife got engaged in 2009 and two years later they got married with a spectacular party attended by more than 400 people. After getting married, she left her career as a tennis player and launched a clothing brand for boys. Together they are the parents of Mateo, Antonella and Daniele.

Pampita Ardohain prepares to walk to Luján: “She has a promise to keep”

Gaspard Ulliel has died at the age of 37, the interpreter of “Hannibal: the origin of evil” and the next star of “Moon Knight”

Jodi and her friends are back in the first trailer of ‘Tall Girl 2’, drama comedy from February on Netflix – Paudal