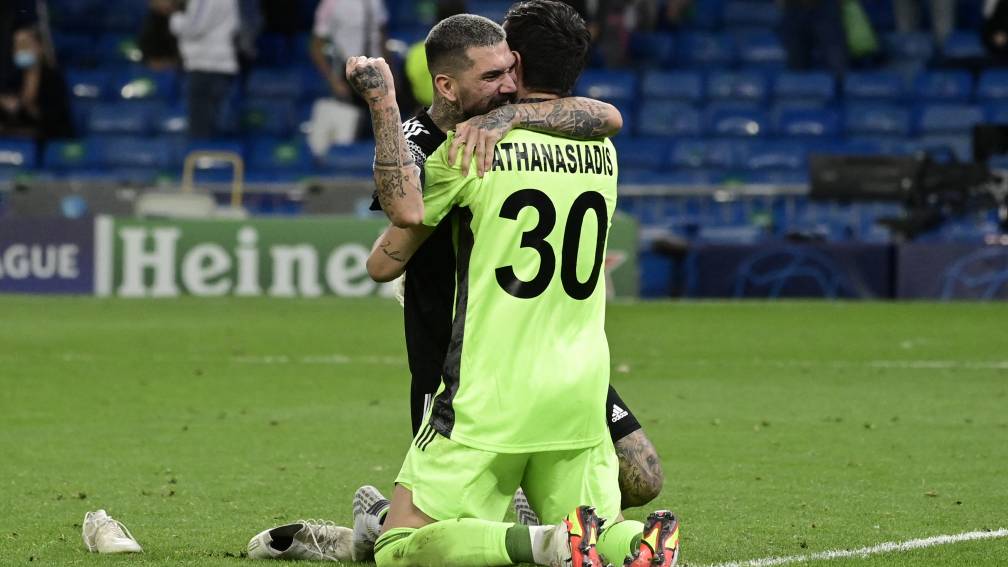 Two weeks ago, Sheriff already graced the debut in the Champions League with a surprising victory over Shakhtar Donetsk. With six points from two games, the team is at the top of the group.

At the press conference after the game against Real Madrid, Sheriff’s trainer, Ukrainian Yuri Vernydoeb, referred to a statement Dirk Kuijt had made when his team qualified for the Champions League.

“It was the great player Dirk Kuijt who said that teams like Sheriff have no business at this level,” said Vernydoeb. “I’m very happy that we proved him wrong.”

But still, there must have been more people who would have given the Moldovan team few chances. Sheriff’s roster, which is largely made up of foreign footballers, has an estimated market value of around €12 million, by far the lowest in the Champions League this season.

With almost 800 million euros, Real Madrid’s selection represents a multiple of that amount. The most valuable of player Sheriff is Colombian striker Frank Castañeda, worth 1 million euros. Real Madrid’s reserve goalkeeper alone is worth three times that.

Sheriff’s most expensive acquisition this season is Greek goalkeeper Georgios Athanasiadis. The club transferred 250,000 euros to AEK Athens for him. They will not regret that, because Athanasiadis had a large share in the victory last night with a number of good saves and thus earned his transfer fee back.

It was also a dream evening for Sebastien Thill. Literal. He scored the winning goal in the 90th minute with a wonderful long shot, making him the first Luxembourger ever to score in the Champions League.

On his calf, Thill has a tattoo of himself scoring in the tournament, a dream he had as a child.

That his shot was only Sheriff’s third shot on goal in total, against Real Madrid’s eleven, does not matter much to trainer Vernydoeb. “We know we have to play defensively, but we countered in a smart way. It’s a fairytale that we win here. I’m very proud of my boys.”

Real Madrid coach Carlo Ancelotti partly agreed with his colleague. “Sheriff defended well. They were very compact. We lost the game on a number of details. We also had bad luck at a few moments. We created many opportunities but should have been sharper in the completion.”