The slow poison of greed 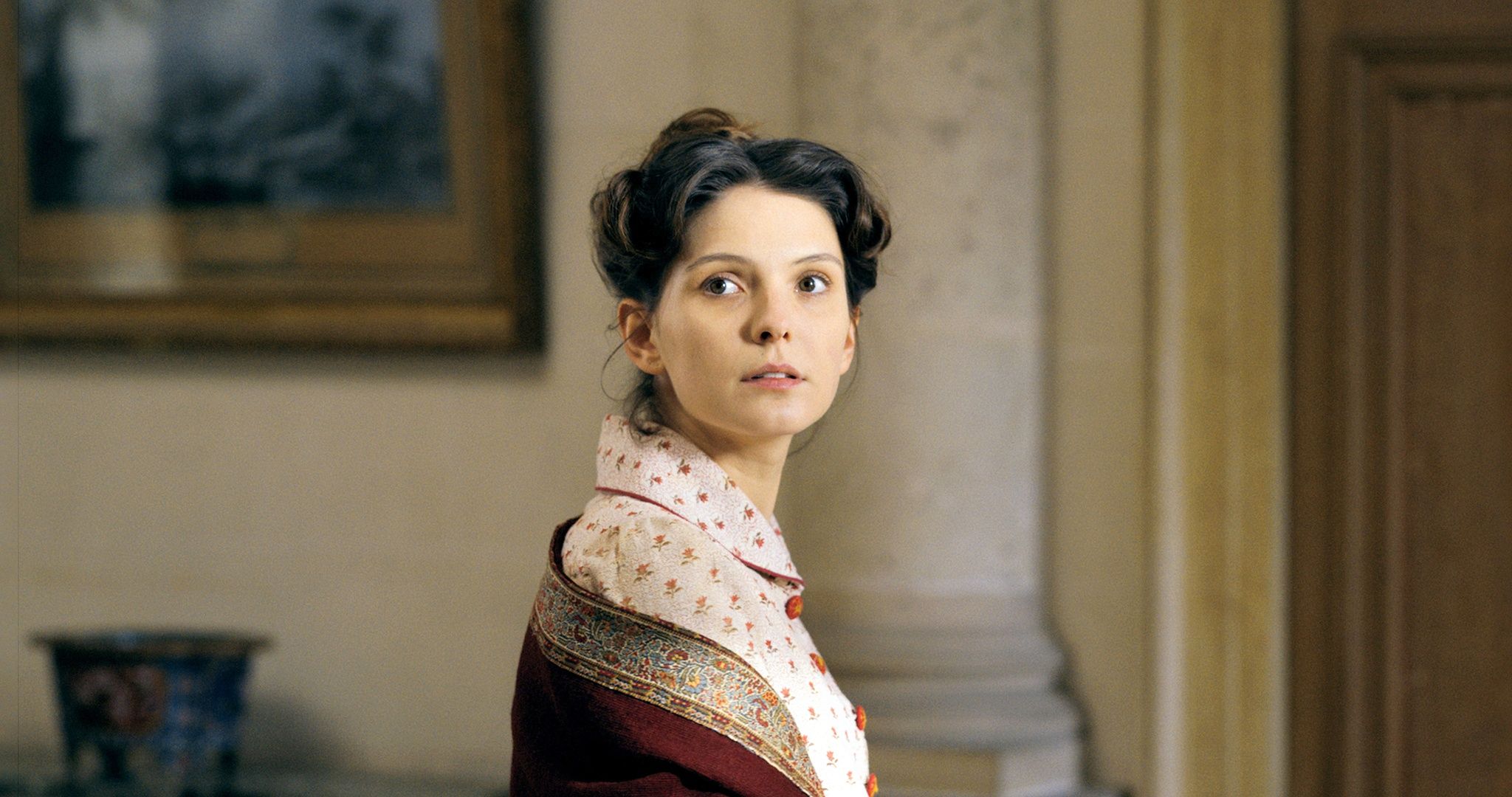 What’s new ? Balzac! In less than a month, two fascinating films land on the big screen, two beautiful adaptations by the novelist of La Comédie Humaine. On October 20, Lost Illusions, by Xavier Giannoli, and this week, Eugénie Grandet, by Marc Dugain. Two visions and two radically different scenes. Great show for the Giannoli; economy of means and sobriety for the Dugain. Both in a style consistent with their subject.

In the rich and teeming universe of Balzac, Father Grandet, former cooper, former revolutionary, former mayor of Saumur, personifies obsessive avarice, opportunist speculation, suffocating patriarchy. In order not to spend, he condemns to domestic seclusion his servant, his wife and his daughter, Eugenie, a fine marriage party coveted by two wealthy families in the city. He has built up an enviable dowry for her and, cunningly, lets the suitors get bogged down in an endlessly disappointed hope, while cleverly trying to raise the stakes. Everything with Grandet is cunning and brutality, coldness and dissimulation. His religion is only that of money. From Eugenie, in his hand, he only discounted the return on investment that her marriage would constitute.

Locked up, writes Balzac, in “a house without sun, without heat, endlessly shaded and melancholy”, Eugenie, who opens up to her confessor, dreams of love. This feeling, which she imagines liberating, grows thanks to a few walks in the countryside, when she accompanies her father who only goes there to build the means to increase his profits. Uncompromising, he only loosens his purse strings sparingly and maintains his family in this permanent oppression. “His spirit of despotism had grown in proportion to his avarice,” writes Balzac.

A great lover of History, Marc Dugain, screenwriter, director and co-producer, rushes into this picture of provincial life disturbed by the unexpected arrival of Grandet’s nephew, dispatched from Paris. His ruined brother has just committed suicide. Le gandin measures the gap between Parisian elegance and the narrowness of these existences that Father Grandet obscures by the harshness of his manners. The presence of this handsome young man, so different, coming from elsewhere, can only disturb the lonely heart of Eugenie …

Faithful to the environment, to the clothes, to the customs of the time, scrupulous about details and atmospheres, Marc Dugain modernizes the novel, infusing it, by small touches, with very current accents, with a romantic and feminist coloring. This costume film, shot in natural settings and dark interiors described by Balzac, is bathed in a symphony of autumn chiaroscuro, tints of confinement, enhanced by Gilles Porte’s very pictorial work on lights. , the chief operator.

This art of suggestion is found in the masterful play, while restraint, of Olivier Gourmet, imposing, solid and stable, containing under a great apparent calm an epidermal fury. He turns away from the usual figure of the miser to compose a subtle and complex character devoured by the madness of possession, gold as much as beings. A prisoner of his neurosis, he reasons and acts only in terms of strength and calculations, indifferent to the devastating effects of his compulsions. The purity of the face of Joséphine Japy, in her expectations as in her disillusions, illuminates, marvelous opening counterpoint, this social and sentimental drama. Around these two actors revolve the other characters served by an exemplary cast: Valérie Bonneton, Nathalie Becue, François Marthouret, Bruno Raffaelli, César Domboy.

In his own study of manners, Marc Dugain moves away from the conclusion of the novel. He offers Eugenie Grandet, betrayed and abandoned, condemned by Balzac to resignation, an escape, an emancipation, a sovereign freedom, with very contemporary resonances, which tear her away from the enslavement of her father, of her origins, and of his condition as a woman.