Photography: “The silver years”, plunged into the AFP archives 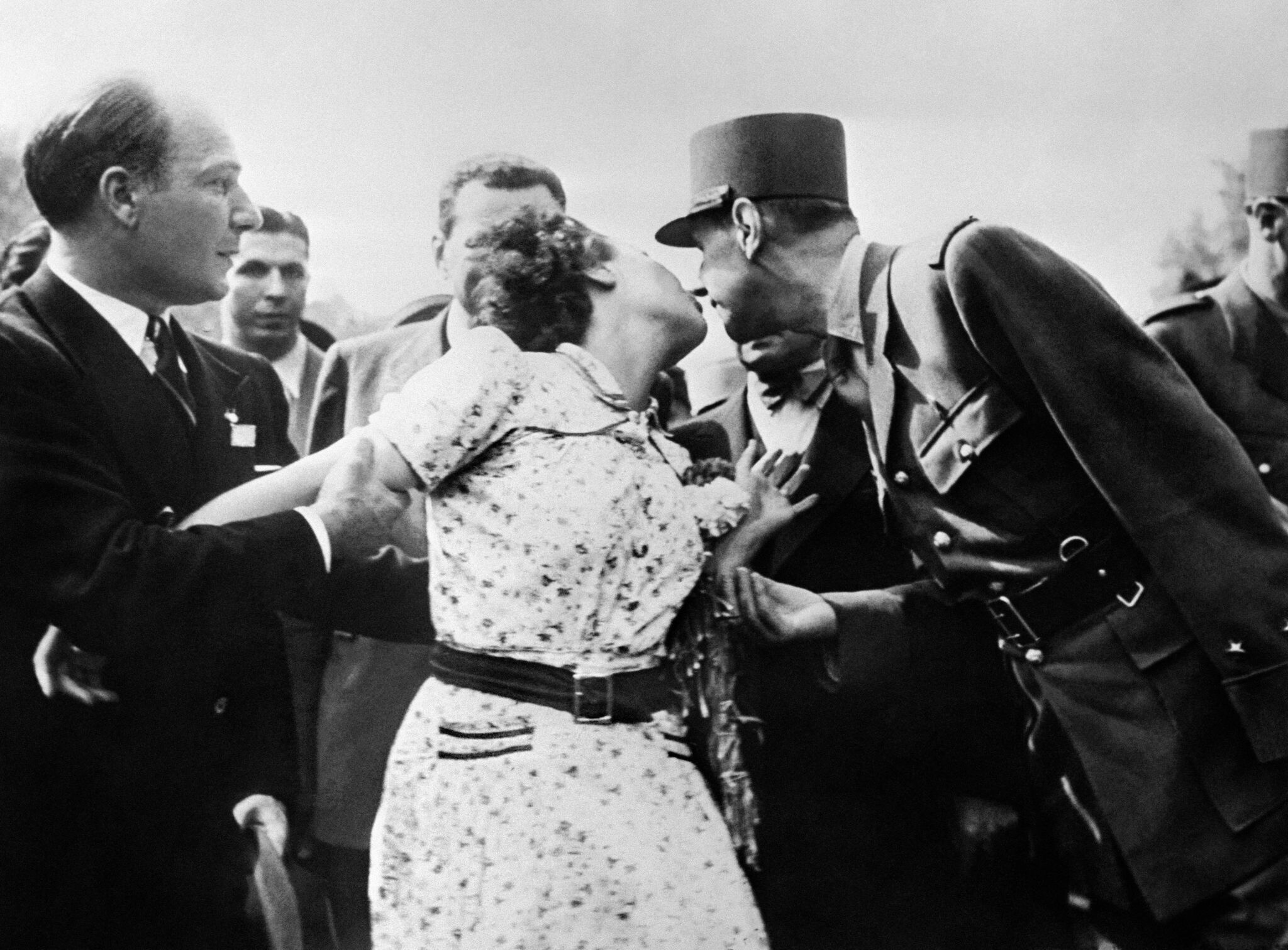 Called The Argentic Years, a cycle of three exhibitions (1) retraces 40 years of news, scoops and various facts but also of portraits and daily scenes, from the Liberation of Paris to that of Nelson Mandela.

From October 3, under the direction of the Digard AUCTION house, these archive images will be auctioned – prices between € 300 and € 1,000 – in order to enhance the silver background of more than 6 million photographs that the agency keeps in its reserves but also to awaken the interest of the general public on the work of AFP.

If Agence France-Presse remains little known to the French, it has become essential in the international media landscape. Created in 1944 and heir to the Havas agency, AFP was built on the principle of disseminating information, written and in images: for more than 60 years, some of its photos have become “cult”. Many of us have in mind the image of Jacques Chirac stepping over the turnstile of the metro or that of Serge Gainsbourg burning a 500-franc note on the set of the program 7 sur 7, without always knowing that they come from there. ‘AFP.

Eric Schwab, the photographer in the spotlight

At the same time, since September 3, 2021, the Fisheye Gallery has been hosting an exhibition retracing the work of photographer Eric Schwab, one of the photographers who worked for AFP from the start. Little-known artist, rediscovered on the occasion of the 70th anniversary of the liberation of the Nazi camps, Eric Schwab, of Jewish origin, was taken prisoner by the Germans before escaping and joining the Resistance. In the days of the Liberation, he will be one of the first photographers to broadcast images testifying to the horror of the camps.

In the only room of the gallery, the visitor discovers a series of black and white medium formats that the artist created when he settled in New York. Between the lively streets of the Harlem district and the portraits of jazzmen, Eric Schwab dresses the city that never sleeps in an atmosphere full of sweetness and conveys the image of dreamed tranquility.

In addition to the exhibition, the magazine Fisheye publishes a unique special issue where we get acquainted with the career of Eric Schwab after having read the rich interview of the three curators of the AFP exhibition, Marielle Eudes, Stéphane Arnaud and Christophe Calais. As for illustrations, the exhibition portfolio spans 70 pages where photos and stories retrace the history of Agence France-Presse, witness to the evolution of society in the second half of the 20th century (2).

– from October 13 to 3, the We are house (73, rue du Faubourg Saint-Honoré 75 008) will present around forty works testifying to the diversity of the agency’s photo production.

– from October 1 to 3, the 75Faubourg gallery (75, rue du Faubourg Saint-Honoré 75 008) will present almost all of the photographs presented at auction.