King’s Day 2022 in Maastricht: ‘Glad that the king keeps his word’ 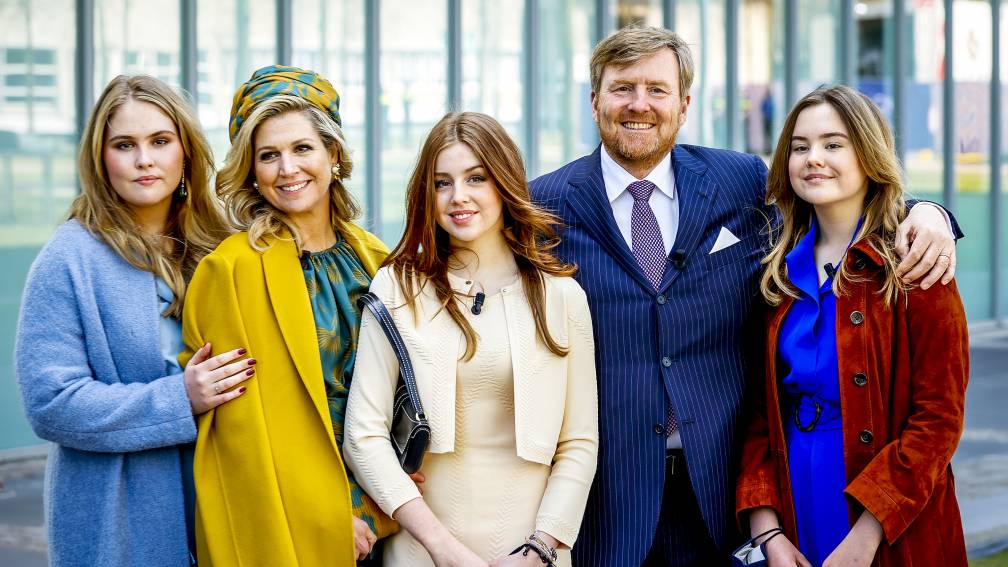 King’s Day will be held in Maastricht next year, the Government Information Service reports. On April 27, 2022, the king and the royal family will go to the Limburg capital to attend the festivities.

Maastricht was actually already on the program in 2020, but due to the corona measures, that could not take place. Mayor Annemarie Penn-te Strake of Maastricht is happy with the news.

“The King then said: ‘What is in the barrel does not sour.’ As Maastricht, we are very happy that he sticks to those words,” says Penn-te Strake against 1 Limburg. “Especially after the terrible corona period, Maastricht is looking forward to the king’s birthday. We are ready for a party again.”

Last year’s scripts have not been thrown away. The theme of King’s Day 2020, ‘Live Maastricht!’, will remain. “Basically it will remain the same, of course there will be some changes here and there,” says Penn.

According to the mayor, the king and his family will be presented with a special program that consists of a mix of innovation and tradition. “That makes Maastricht unique: social and united, with all Maastricht residents, but also with the beautiful Heuvelland and the Euregio around us”.

This year was the birthday of the king in Eindhoven celebrated. That was mainly a virtual program, also because of the corona measures.

For example, there was a “selfie street” where the family spoke to six special Eindhoven residents through a screen, the king played a regional quiz with Queen Máxima and their daughters and there were performances in front of a green screen with an apparently full house.