Gymnast Biles about dramatic Games: ‘Should have stopped well before Tokyo’ 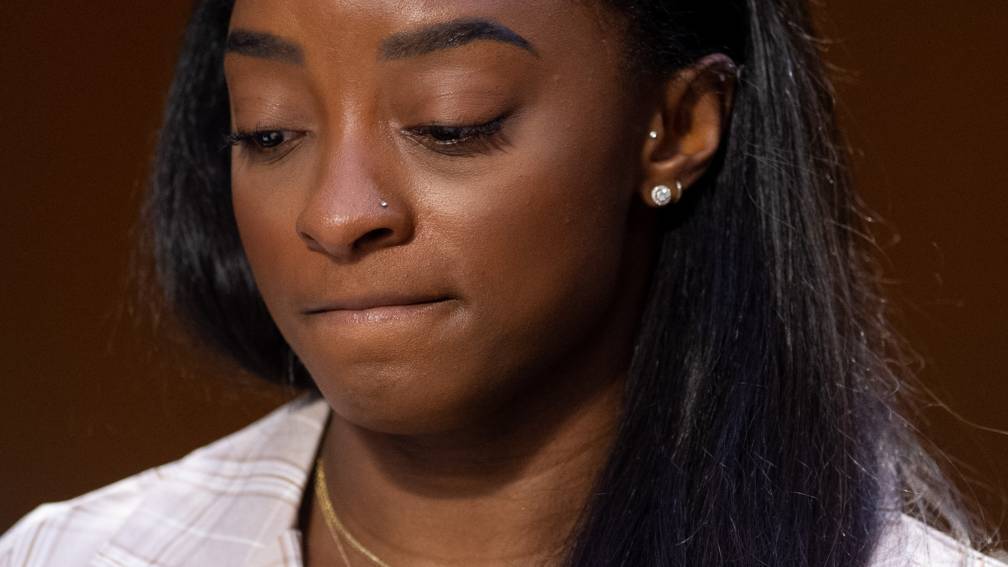 Biles went to Tokyo with the goal of taking six gold medals there, having resumed her gymnastics career in the run-up to the Olympics.

“I wasn’t going to let Nassar take something I’ve worked for since I was six. I didn’t want him to take that pleasure away from me. So I kept going as long as my mind and body allowed it,” Biles said.

The border was quickly reached, because Biles suffered from so-called ‘twisties’; she lost her coordination during difficult exercises due to the mental pressure.

Everything for a reason

“After arriving in Tokyo I became more and more nervous. We had trained very well, but I didn’t feel the confidence to match it. Physically I wasn’t ready. We tried everything, but my body said: Simone, calm down, sit down “We’re not going to do this. I’ve never experienced anything like this,” Biles continues.

“People now ask me: if you could do it over, would you? But no, I don’t, because everything happens for a reason. I’ve learned a lot about myself: courage, resilience, how to say ‘no ‘ to say and stand up for myself.