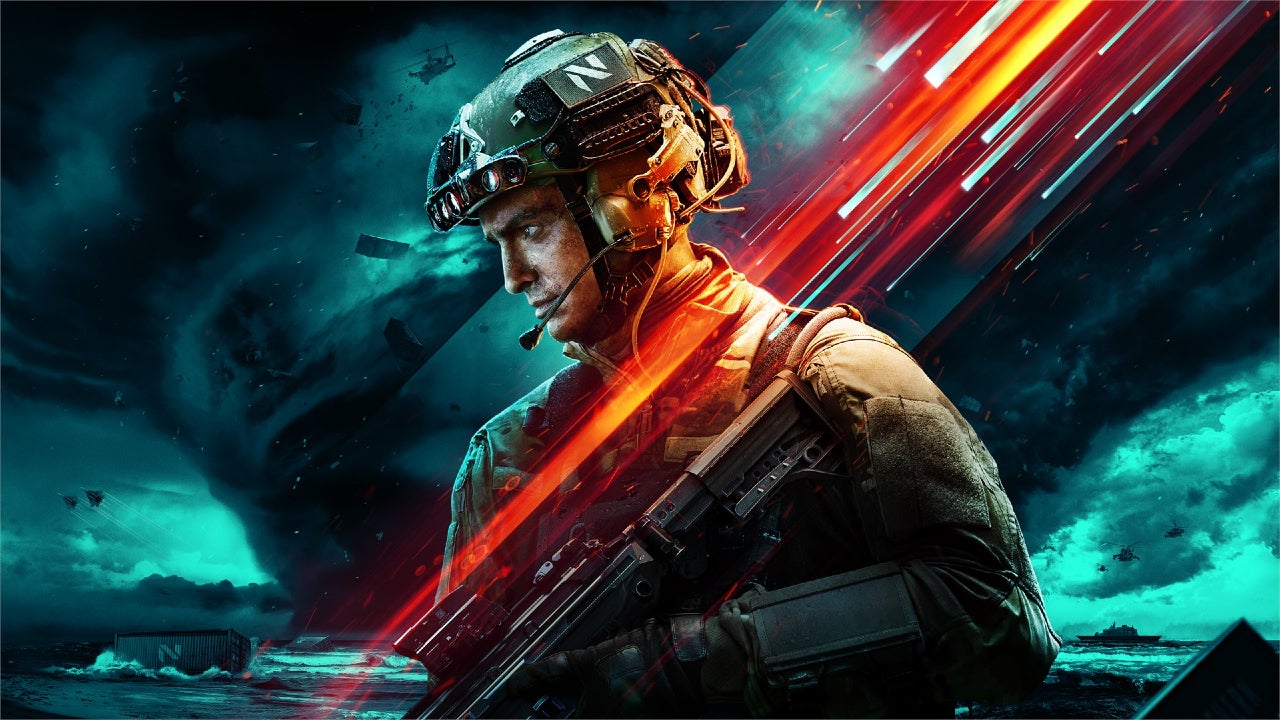 EA has officially revealed the dates for the open beta of Battlefield 2042. It will start early next week.

The open beta will take place between October 6 and 9. Anyone who wants to participate can download the beta and play. EA also shared what players can expect from the beta.

For starters, there is one map available called Orbital. On this map is a giant rocket ready to go to space. Players fight around the launch. This can all be seen in the open beta trailer as well. The map is in Conquest mode. A classic Battlefield mode where teams have to take over areas on the map.

India on the switch

The patch to fix Konami’s eFootball has been postponed