Aya Nakamura in “Fortnite” for an interactive experience 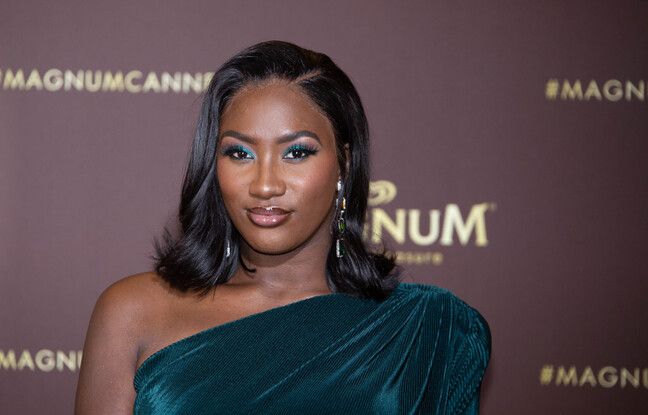 Aya Nakamura will become “the first French artist to offer her interactive experience” in Fortnite, a video game phenomenon fond of this kind of collaboration, Warner, the singer’s record company, announced on Tuesday. The interpreter of Djadja, the most streamed French female artist internationally, “was chosen by Epic Games (video game publisher) to appear in Fortnite as part of the launch of the Soundwave Series, an event series with five artists international, ”says Warner.

Ariana Grande in the United States

“The date and information relating to the event will be communicated later”, we can still read in a press release. “Gaming is one of the many areas of diversification and development on which Warner Music France is working in order to offer its artists ever more innovative support”, comments Alain Veille, President of Warner Music France in this text.

This summer, an avatar of American singer Ariana Grande performing a few of her tracks popped up over a weekend on Fortnite. Players were able to choose an option that allowed them to do a bit of adventure with the pop and R&B artist, drawn as a half-human, half-fantasy character, in a cropped blue scale outfit or a silver ensemble.

Epic Games launched such experiments with American rap star Travis Scott in April 2020 or Brazilian soccer star Neymar earlier this year. The strategy ? Not content to be just a survival shooter, but to take on the appearance of an entertainment platform for the game which claims some 350 million gamers worldwide.