Still no win for Clijsters on WTA tour since second comeback 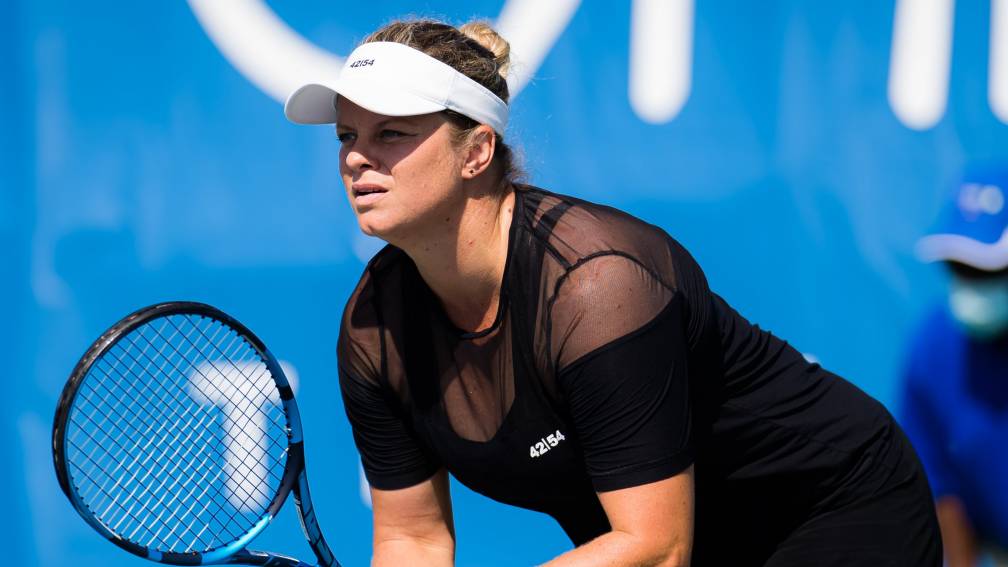 At the beginning of 2020, the Belgian, who won the US Open three times and the Australian Open once, was back on the tennis court for the first time in eight years. Without success. Even a year and a half later, she has not yet managed to win on the WTA tour.

She hasn’t played many games since her comeback. Before the outbreak of the corona pandemic, she only played two games and after the US Open in 2020 her career was again on hold. She underwent knee surgery in October and a corona infection followed in January.

“Of course you sometimes doubt whether it is still worth it,” Clijsters said in a video conference. “The pandemic didn’t make it any easier. That’s why I quickly decided to wait a few more months. It’s not all that urgent now.”

After being out of the picture for a year, Clijsters was back on the track on Monday. She had been given a wild card for the WTA tournament in Chicago and started the match strongly against Hsieh. The Belgian took a 3-0 lead, after which the Taiwanese also retained her service for the first time.