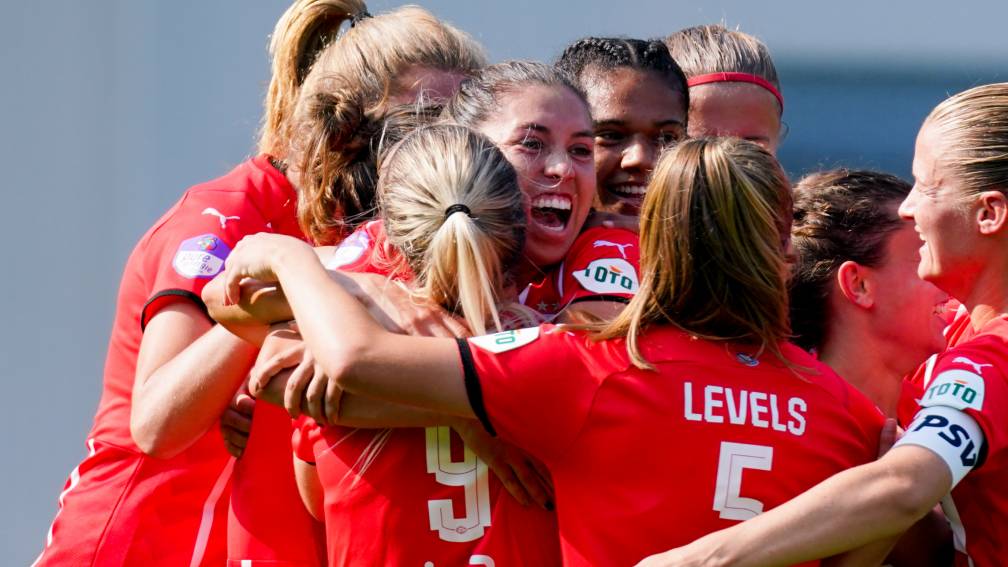 The women of PSV have won the top league in the Eredivisie against FC Twente with 2-1, thus inflicting the national champion’s second defeat in four matches. PSV has come next to Ajax with seven points and is two points behind PEC Zwolle, but has played one game less than the rival from Amsterdam and the surprising leader.

Last season, PSV and FC Twente met four times and the team from Enschede came out on top three times. Only the last confrontation ended in a victory for the Eindhoven women, but Twente had already won the national title by then.

Kayleigh van Dooren, the match winner at the time, now plays for the Tukkers and in the sixth minute, with her neat pass on Jarne Teulings, was the starting point for the opening goal on the Herdgang. PSV captain Mandy van den Berg tapped the ball, but also floored Teulings. Top scorer Fenna Kalma used the awarded penalty: 0-1.

Two minutes later, Anika Rodriguez hit the Enschede post with a cross that was too sharp. The 1-1 came after 23 minutes. Lysanne van der Wal attacked the incoming Esmee Brugts on a cross from Desiree van Lunteren. Van Lunteren then shot from eleven meters through the fingertips of Lois Nienhuis.