The Witcher Season 2: New Trailer and Footage Featuring Vesemir and Nivellen from ‘Grain of Truth’ 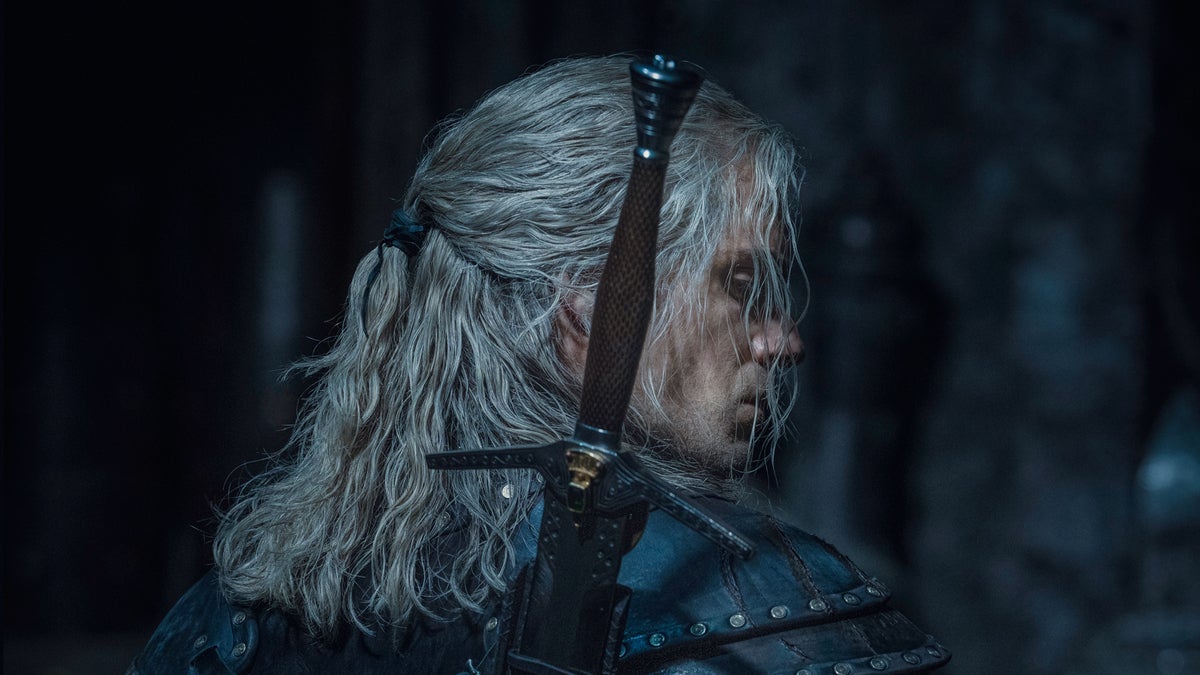 Netflix revealed a new trailer for the second season of The Witcher as part of Saturday’s Tudum fan event, as well as two new clips. The preview, which was labeled a franchise trailer, also takes a look back at Season 1.

The trailer for the second season shows Kim Bodnia his Vesemir in Kaer Morhen as well as glimpses of Geralt, Ciri, and Yennefer of Vengerberg.

The Continent calls you back. Season 2 of The Witcher premieres December 17. #TUDUM pic.twitter.com/FEb8opiSuC

There was also a new scene showing the adaptation of The Witcher’s short story, Grain of Truth. That story is important in the narrative of the coming season. We also get a good look at Game of Thrones’ Kristofer Hivju as Nivellen.

Meet Nivellen (played by the incomparable @kristoferhivju), an old friend of Geralt’s with a BIG secret. The Witcher Season 2 debuts December 17 on Netflix worldwide. pic.twitter.com/luhNCbxUC6

In the second scene, Geralt wakes up next to Ciri with a Bruxa in the house they sleep in, which is some kind of vampire.

If there’s a monster in the house, who better to protect you than Geralt? Here’s another sneak peek at The Witcher Season 2, premiering December 17 on Netflix. pic.twitter.com/ac8Q9y48k5

The most recent trailer for The Witcher appeared during WitcherCon, and in it we saw Ciri and Geralt training in a wintery Kaer Morhen. Since then, we discovered that the second season will start with an adaptation of the short story A Grain of Truth. This will be the first of eight episodes.

The Witcher showrunner, Lauren Schmidt Hissrich, has signed a new deal with Netflix that will allow her to make series other than The Witcher.