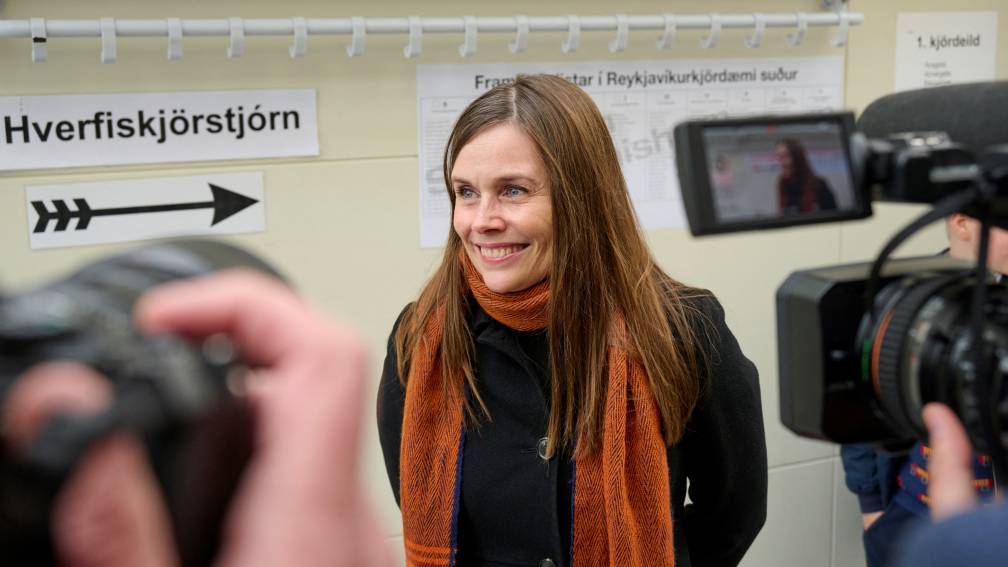 In Iceland’s parliamentary elections, a majority of women has been elected to parliament for the first time. This is also a first in Europe: never before have more women than men been seated in a parliament in a European country.

After Saturday’s elections, women will be allocated 33 of a total of 63 seats in the Icelandic parliament, the Althing. There were 24 seats in the previous election.

Iceland is known as the country with the best gender equality in the world. For twelve years, the country has been at the top of the annual report of the World Economic Forum. In Iceland there is a women’s quota for board positions within companies, but there is no law for this in parliament. However, some parties have a minimum number of female candidates on their electoral list.

Outside of Europe, there are several countries where more women than men occupy parliamentary seats. Rwanda was the first country in the world, in 2008, to have a majority of women. Besides Rwanda (61.3 percent), only Cuba (53.4 percent) and Nicaragua (50.6 percent) currently have a small majority of women in parliament.

In Europe, Sweden and Finland have so far led the way in terms of the number of women in parliament, with 47 and 46 percent respectively.