Ukraine warned about MH17 disaster about its own airspace 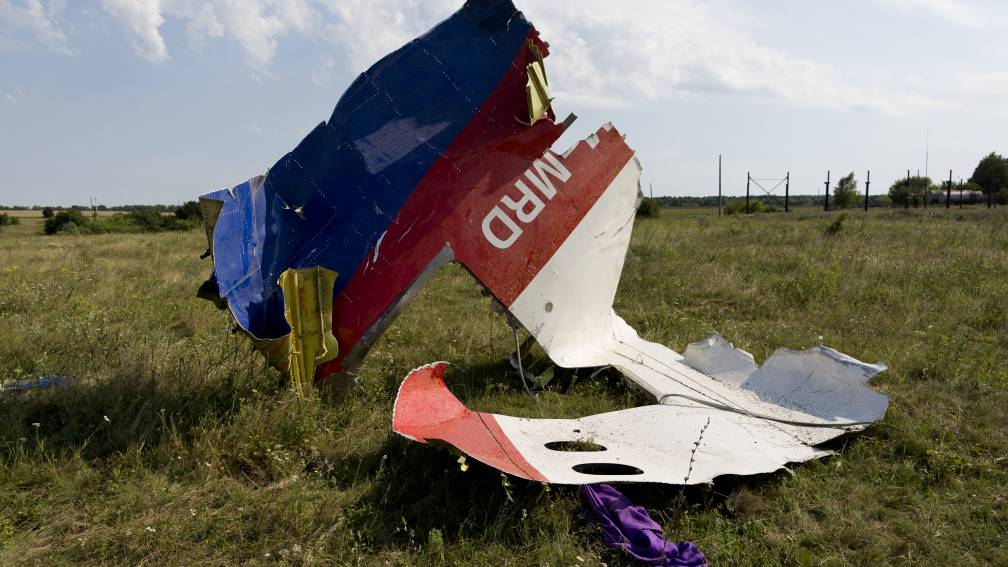 Ukraine warned the aviation organization Eurocontrol about safety in its own airspace a few months before the MH17 disaster. reports RTL. Despite that warning, the airspace remained open and air traffic was not diverted.

This is evident from a hitherto secret report from May 2014 from a meeting of the aviation organization European Civil Aviation Conference (ECAC). That interview report was made by a Dutch official from the Ministry of Infrastructure and Water Management. The report was shared with the National Coordinator for Security and Counterterrorism (NCTV).

Some of the official’s notes are now, more than seven years after the MH17 disaster, made public after an appeal by RTL Nieuws on the Government Information (Public Access) Act (WOB). Ukraine stated that the country’s territorial integrity had been “attacked at many times and in many ways” by the Russians.

“Aviation safety cannot therefore currently be guaranteed by the Ukrainian authorities,” the Dutch official writes in the declassified part of his report.

Frank Brenner, director of the European air traffic control umbrella organization Eurocontrol, also expressed his concerns at the meeting about security and the “political vacuum that is currently developing”. Brenner also stated that Ukraine and Eurocontrol were making efforts to clear the airspace “as much as possible for long-haul air traffic over Asia”.

Closure was not considered. Ukraine would then lose revenue, as airlines pay to fly through a country’s airspace. The European airlines also have extra costs. If they have to make a detour for their flights to Asia, this means extra fuel consumption.

Many airlines continued to use the airspace. Airlines such as Delta and British Airways avoided the war zone in Ukraine, but Malaysia Airlines, KLM and Lufthansa did not.

The Ministry of Justice and Security writes that “the discussed agenda item only related to the flight information region over Crimea and not to Ukrainian airspace as a whole”. Flight MH17 was shot down over eastern Ukraine on July 17, 2014, not over Crimea.

According to the ministry, the fact that the report was shared with the National Coordinator for Security and Counterterrorism (NCTV) at the time has to do with “aviation security”, which, according to an NCTV spokesperson, is a “standing agenda item” at ECAC meetings.

Nothing has been done with the warnings from Ukraine at the NCTV, the spokesperson told RTL. The parts of the report that were revealed after RTL Nieuws’s WOB request were about air traffic control. And that falls under the Ministry of Infrastructure and Water Management (IenW).

It is not known what happened to the interview report at the Ministry of Infrastructure and Water Management.