Tired: young home seekers in live conversation with players in the housing market 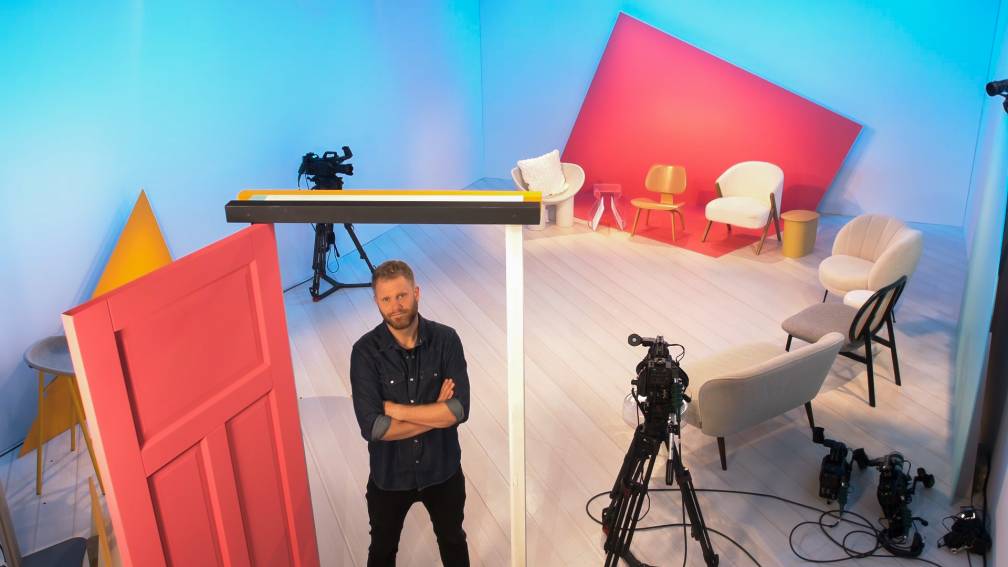 A young couple who want to live together, but always do not intervene in the construction of houses. Or: a teacher who cannot get a house with his fixed salary. They all run into closed doors in search of an affordable home. Isn’t that possible? And if so: how? These and other questions will be discussed by NOS on 3 this afternoon at 4 p.m. in Uitwoond, a YouTube Live from NOS on 3.

Through the YouTube channel of NOS on 3 young home seekers will talk to speakers from housing corporations, project developers, banks and municipalities. This happens in the studio, but also online. Everyone can join the conversation and ask questions at home via the chat under the YouTube Live.

A number of guests will try to answer these questions in the studio: Martin van Rijn from the umbrella organization for housing corporations, Jan Fokkema from the project developers (NEPROM), alderman Songül Mutluer from the municipality of Zaanstad and Marieke Blom, chief economist of ING. Outgoing Minister Ollongren was also invited, but unfortunately she was unable to attend.

The YouTube Live is not a debate, but a conversation about the problems in the housing market. Both on the rental and the owner-occupied market, starters in particular find it difficult to intervene and often pay high amounts in bids or rent. A NOS tour of 3 among 4,500 young people shows that young house seekers have been searching for an average of two years. Due to their housing problem, a large proportion also postpone important life choices, such as having a child or living together.