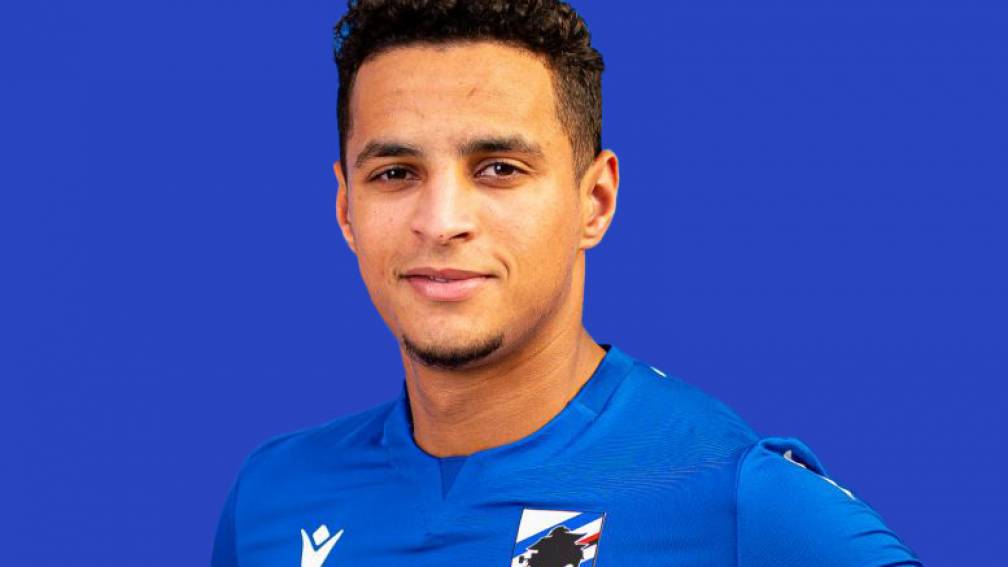 Another option for Ihattaren is the position on one of the flanks, but there too the competition is fierce with certainties Mikkel Damsgaard and Antonio Candreva. Van Wessem: “It is important for Ihattaren to make his debut very quickly, because otherwise the season will be over before he can even compete.”

Although Ihattaren played his last official game on April 24, a substitute against FC Groningen, Tuttosport put him on the shortlist of forty greatest talents, along with the Dutch Ryan Gravenberch, Jurriën Timber, Brian Brobbey and Myron Boadu. The Italian newspaper called him a “rebellious genius.”

Van Wessem: “I take that with a grain of salt… It must be a jury that does not know what happened last year. The Golden Boy Award belongs to Tuttosport, whose head office is in Turin. So in that sense it was a surprise I don’t think a Juventus talent has been nominated.”

Despite the necessary skepticism in the Netherlands, Grimaldi understands the nomination. “Ihattaren’s talent is known. It is now important that he seizes his opportunities at Sampdoria, so that he can also prove himself at Juventus.”

Barty, number one in the world, ends tennis season