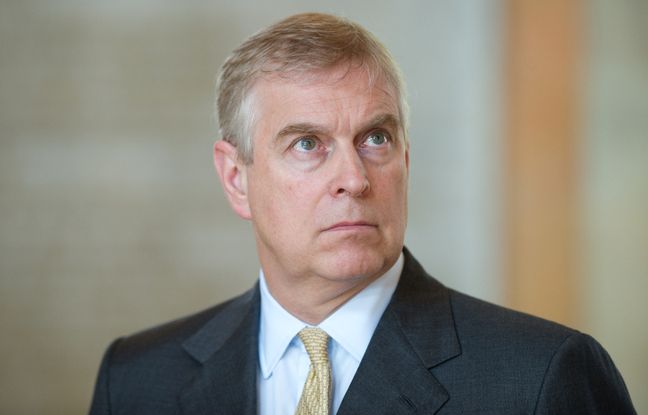 Prince Andrew, the target of a complaint in New York for sexual assault, has admitted that he is now subject to formal proceedings, as part of the investigation into the sex crimes of American financier who died in prison Jeffrey Epstein, according to a document from American justice. In this very embarrassing case for the British royal family, Queen Elizabeth’s second son has been publicly accused of sexual assault by an American.

In early August, Virginia Giuffre filed a lawsuit in Manhattan Federal Court for facts that allegedly occurred more than twenty years ago when she was a minor. This complaint, dated August 9, had been officially delivered on August 27 at the royal residence of Windsor, in the absence of Prince Andrew, but he had contested for ten days the official delivery and notification.

According to Virginia Giuffre’s complaint, he was “one of the powerful men” to whom she had been “handed over for a sexual purpose” when she was the victim between 2000 and 2002, from the age of 16, of the vast sex trafficking for which the financier Jeffrey Epstein was indicted and incarcerated, before committing himself to death in a Manhattan prison, in the summer of 2019.

This complaint notification dates back to September 21

According to court documents consulted by AFP on Friday, the Duke of York finally accepted that the complaint had indeed been and officially handed over to him. His lawyers and his accuser agreed that this notification of complaint dated back to September 21 (and no longer to August 27). Prince Andrew, 61, has until October 29 to respond.

Prince Andrew, who “categorically” rejects these accusations, is suspected of having “sexually assaulted” Virginia Giuffre on three occasions: in London at the home of a very close friend of Jeffrey Epstein, Ghislaine Maxwell, and in the properties of the man of business in New York and the Virgin Islands.

Prince Andrew gave an interview deemed calamitous to the BBC in November 2019, during which he did not express a single regret for his friendship with Jeffrey Epstein or the slightest empathy for his victims. He had expressed doubts about the authenticity of a photo showing him with Virginia Giuffre and, in the background, Ghislaine Maxwell, who remains in prison and whose trial is due to begin on November 29 in New York. Despite his denials, his friendship with Jeffrey Epstein had plunged him into turmoil and forced him to retire from public life.