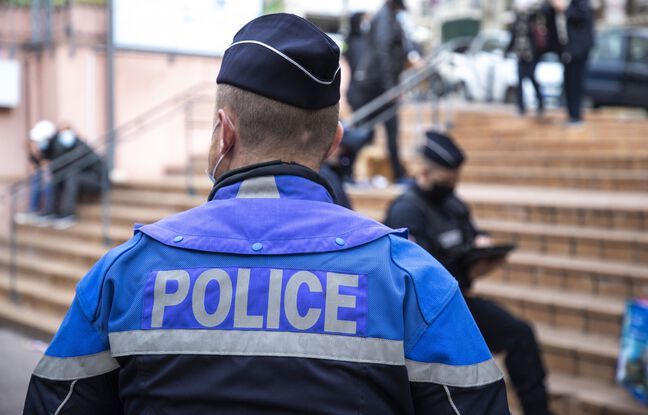 News urban violence broke out in the night from Friday to Saturday in Montceau-les-Mines (Saône-et-Loire) and its suburbs, opposing dozens of people to the police, we learned from concordant sources. Nearly a dozen arson fires, in particular of cars, were started from around 9 p.m. and until 1 a.m., in
Montceau-les-Mines and Blanzy, a neighboring municipality, said the mayor of Montceau, Marie-Claude Jarrot (DVD).

The police, who arrived on the scene, were the target of fireworks mortar fire and projectile throws, a police source said, adding that three people had been arrested. Similar urban violence had already erupted in the mining basin on the night of Thursday to Friday, the police having to use tear gas. Two people were then arrested.

The police did not want to comment on the origin of these incidents but they follow the death of a biker on Thursday afternoon in Saint-Vallier, also near Montceau. The latter was from the sensitive district of Plessis, in Montceau, where the urban violence took place. However, Mayor Marie-Claude Jarrot denied that the biker died while being pursued by the police. “He was not being prosecuted. It’s a traffic accident, ”she said.