“Manon” by Massenet on France Musique, a star is dead 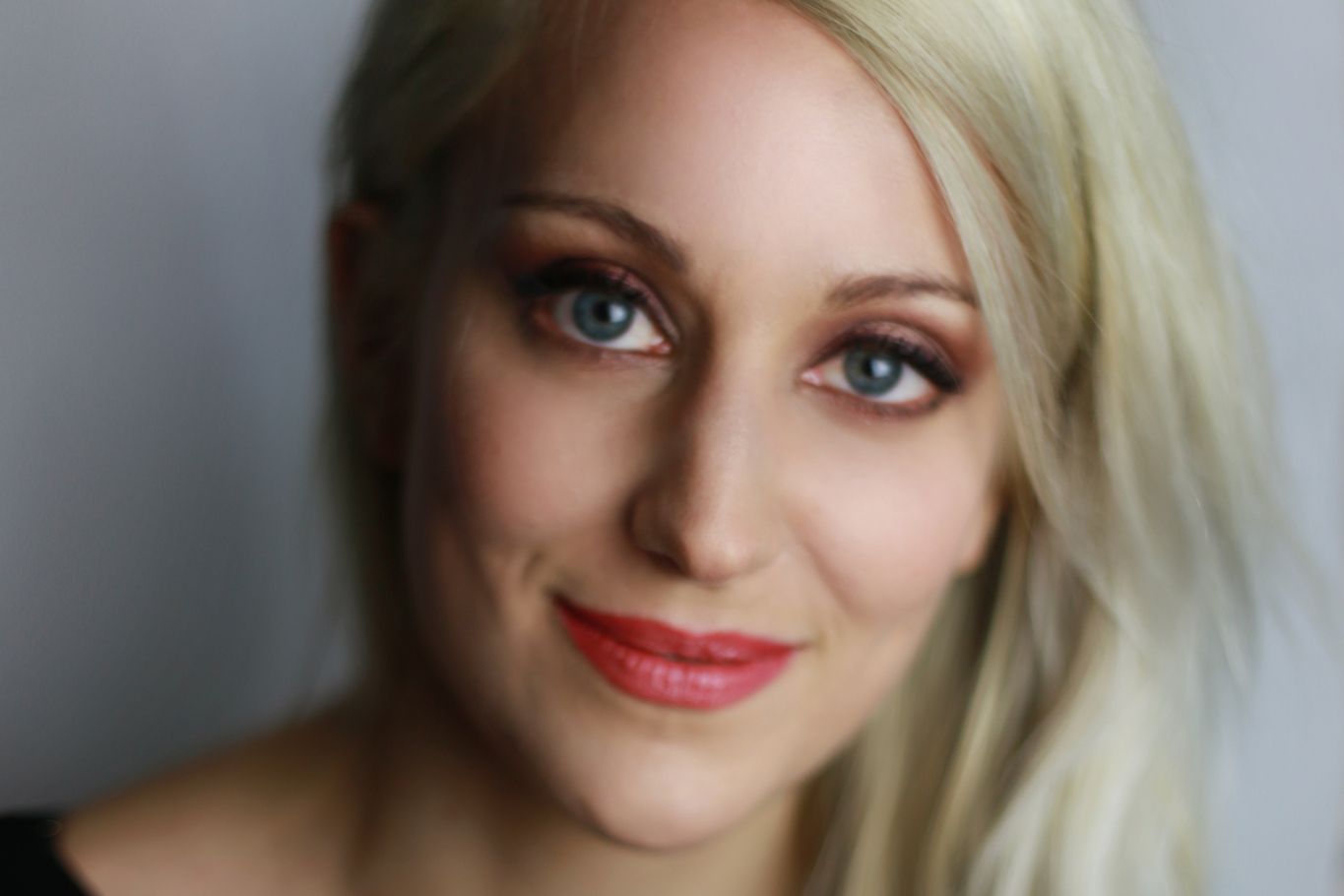 “Come on, Manon, no more chimeras! / Where does your mind go while dreaming… ”Still“ dizzy ”from her first trip far from home, the young provincial, Father Prévost’s heroine set to music by Jules Massenet, already feels attracted by luxury and the easy life that offers the capital now very close. And if she also guesses the illusions and the dangers of it, she quickly understands that this love of pleasure that her parents reproach her will get the better of… reason.

A little flame that goes out

The rise and fall of a coveted woman who would go to great lengths to satisfy her desires, Manon, created in 1884, remains, along with Werther and Thaïs, the most popular work by Massenet. How would it be otherwise, all the elements being brought together and paired to make it a perfect opera.

A passionate plot carried by complex characters; the harmonious alternation between the lightness of genre scenes and the tragedy that, from act to act, makes its way to the heartbreaking final duo that sees Manon go out like a small exhausted flame; the brilliant and constantly renewed orchestral palette; the delicate homage to the eighteenth century and the art of the half-word that says so much…

→ CRITICAL. At the Opéra Comique, Patricia Petibon shines in Manon

This Saturday, France Musique listeners are invited to share the performance, in concert version, given on September 15 at the Théâtre des Champs-Élysées by the Orchester de l’Opéra de Lyon and its Choir, under the direction of their musical director, Daniele Rustioni (1). The Italian conductor shows his usual energy, his predilection for theatrical enthusiasm, emphasizing contrasts, breaks in tone, excitement and expansion.

We would like a little more abandon at times, a sweeter tenderness, more transparency in the sounds and “Debussyst” atmospheres that the score reserves. Masked, the choristers honor the brilliant and voluble pages offered to them by Massenet, even if the female voices may have seemed, here or there, less united and mellow than usual.

Manon, between destiny and freedom

Ideal diction, velvety timbre, natural grace that allows emotion to instill its deep melancholy, Vannina Santoni embodies a Manon who envisions the precipice where she will fall with a touching mixture of fatalism and courage. She is particularly impressive in Act IV, so strange and squeaky: among the players at the Transylvania Hotel where she dragged her doubly unfortunate lover, her now suicidal frenzy claims “gold, gold” by biting literally in music.

At his side, Saimir Pirgu, very committed, convinces less by his hardly intelligible French and his propensity to often sing too loudly, irrelevant. We much prefer Jean-Sébastien Bou’s formidable Lescaut (Manon’s cousin admittedly not very recommendable, however endearing). Rogue and manipulative, always in search of some profitable blow, he too lets himself be won over by the aura of Manon, this “astonishing Sphynx” who illuminates and destroys everything in his path. Admirable “teller” Jean-Sébastien Bou gives his Lescaut a relief and a dramatic richness rarely heard.

From Eric Huchet (Guillot gourmand) to Philippe Estèphe (Brétigny affûté) and from Amandine Ammirati to Clémence Poussin and Margot Genet, mocking demi-mondaines with a very pragmatic “philosophy”, the character roles make the book sparkle and shine his many wonderful ensembles. Thanks to them, the last act tightened on the two heroes shines, by contrast, like a black diamond. The artificial fires of fame and money have definitely faded away for the inconsistent Manon.