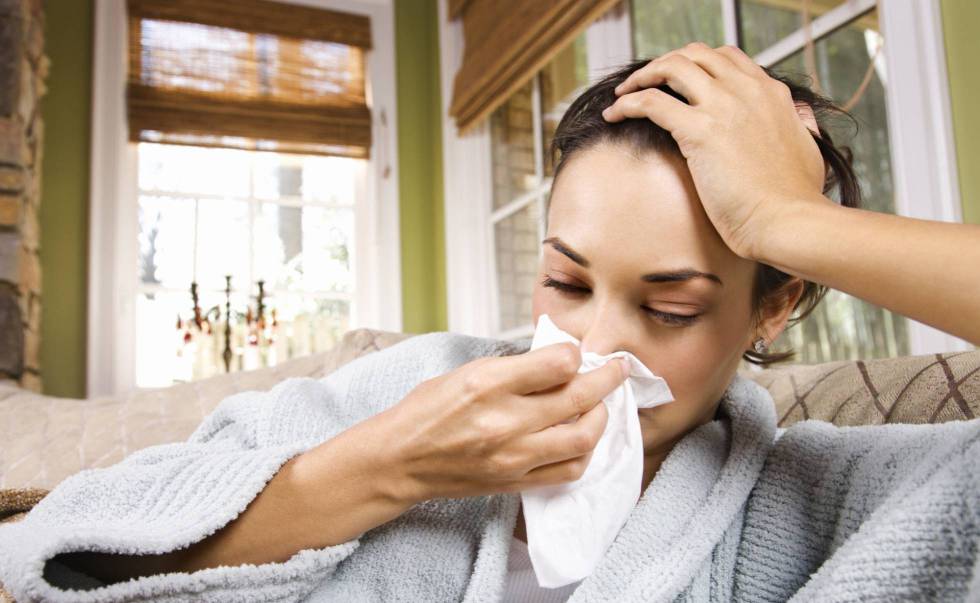 Work warnings can cause such stress that it can lead to sick leave due to a work accident. This has been determined by the Superior Court of Justice (TSJ) of Castilla y León in a ruling in which it agrees with a worker who was depressed for a year after receiving a warning letter from Human Resources. In short, all that time she was away from work due to a work accident and not due to a common illness. A legal nuance that influences the calculation of the benefit that corresponded to the employee.

The ruling (the text of which you can consult here) concludes that the statement the worker received, in which her behavior with colleagues was ugly, was the only “critical incident” that triggered the mental state that prevented him from going to his post during sick leave. The Castilian-Leonese court does not believe that the three days that mediated between the receipt of the letter and the outbreak of anxiety, in which the operator was working normally, “broke the chain of factual succession.”

In this way, the magistrates estimate the appeal of the employee who fought because her case was considered a work accident. The provisions of section e) of article 156.2 of the General Law of Social Security apply in this way about the so-called work-related illness. According to the norm, the professional nature of the accident depends only on whether the pathology is an exclusive and direct consequence of work.

The worker served as a production assistant in a meat company, taking care of packaging and removing the unsuitable product from the buckets. According to the sentence, he did not have a good relationship with his managers. The company received an email in which a group of colleagues complained about her behavior, both from her and from other people, towards them. Consequently, they received a letter from the head of Human Resources in which they were ordered to change their attitude.

Among the events transferred to the organization, the statement relates that the worker habitually recriminated her colleagues for mistakes, using a high tone of voice and inappropriate words with them. He was also accused of favoritism and differential treatment with some of them. “This attitude is perceived by his colleagues as arrogant, haughty and, at times, aggressive, which generates in them a feeling of inferiority, fear and anxiety, in such a way that they see work as a stressful situation ”, the letter read. In order to preserve a good working environment, the letter concluded, “We require you to immediately cease your conduct and comply with the existing rules of coexistence in the company; in order to ultimately avoid the imposition of disciplinary measures ”.

After the reprimand, the woman remained in her post for three days. The next, he fell into a state of anxiety incompatible with professional development. This pathology led to a sick leave of just over a year.

The Occupational Health and Safety Unit of the Junta de Castilla y León, in its report on the prevention of occupational hazards, certified that it was the receipt of the letter from the company, the only “critical incident” that caused the disease, and defines it What “emotional or psychological trauma” and “powerful event, strange or outside the range of situations that make up normal experience”, which reveals an exclusive, direct and immediate link between the worker’s mental state and the cause that motivated it.

However, his discharge was considered a common illness. Qualification ratified by the social court in the first instance.

The Castilian court rejects, however, this criterion. In her opinion, the worker’s illness had a professional origin.

To reach this conclusion, he relies on the fact that the yellow card sent by the company to the employee in the form of a letter from Human Resources was the main and only reason for her anxiety and subsequent depression. In this case, the magistrates argue, there was no evidence of the worker’s psychiatric history, nor even of treatment for mental illnesses or previous pathological alterations. Nor was it proven that there were other factors external to the workplace that had influenced the loss, “or a basic personality that favors anxious reactions.”

The only triggering element, conclude the judges, was the business communication through which they required the worker to modify her behavior under pain of disciplinary punishment. This was a “act objectively liable to produce a mood alteration in its recipient due to its eventual effects on the ordinary development of the labor relationship and, even, on its own persistence, which the worker assumed pathologically based on her capacity for acceptance, responsibility and self-control in the face of the new situation created ”, they certify.

The decisive thing, they insist, is that this fact led to the depression of the worker, regardless of whether the same work situation “may cause disability for some people and not others, depending on their personality.” The report of the Occupational Health and Safety Unit of the Junta de Castilla y León testified to this.

Consequently, the court upholds the appeal by the worker and revokes the judgment of the court.