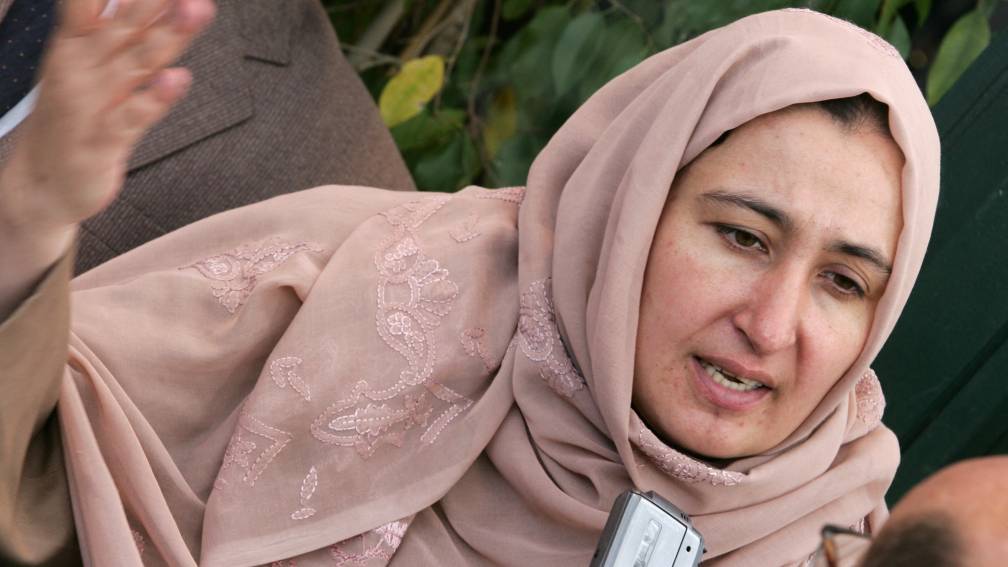 The Netherlands and the rest of the international community must continue to work for women in Afghanistan. That is the opinion of the former Afghan minister of Women’s Affairs Massouda Jalal. From the Netherlands she sounds the alarm for women in her home country.

Thanks to her contacts with women’s rights organizations in the Netherlands, she was able to be evacuated fairly quickly after the fall of Kabul. If the world looks away and does not put pressure on the Taliban, Afghanistan will once again turn into a country where women are invisible, she tells the NOS.

Since the Taliban took power in mid-August, 550,000 Afghans have fled abroad. Among them are many women’s rights activists. From abroad they try to put pressure on the international community to keep women’s rights high on the agenda. But that is not easy, partly because travel is not yet possible.

Unlike in 1996, when the Taliban seized power, Jalal could not stay in Afghanistan this time. At the time, she was arrested and imprisoned several times for her work for women. According to her, the situation is different now: “This time they are not coming to put you in jail. They are now killing their opponents on the street and in their homes,” said Jalal, who also saw her name on a list of people. wanted by the Taliban.