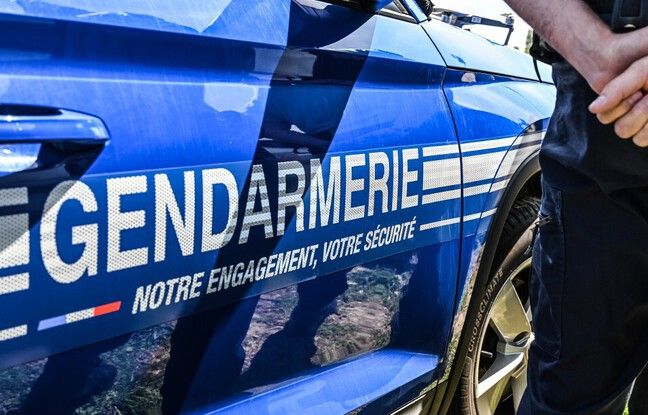 Five people belonging to the neo-Nazi movement and suspected of having wanted to prepare a violent action against a Masonic lodge in particular, were indicted Friday for “criminal terrorist association”, we learned from a judicial source. Four were placed in pre-trial detention, the fifth who requested a deferred debate, was provisionally imprisoned pending this debate before the judge of freedoms and detention which will take place on September 30, said the same source.

These five people, aged 23 to 58, belonging to the small group called “Honor and Nation”, had been taken into police custody on Tuesday. Three of them were arrested in Nièvre, Charente-Maritime and Hauts-de-Seine. The other two, imprisoned as part of the investigation into the kidnapping in April of little Mia, were taken out of prison to be placed in police custody in this new procedure.

Three other members of the same small group had already been indicted for “criminal terrorist association” and imprisoned in early May, suspected of having participated in the preparation of violent action against a Masonic lodge in particular. The people arrested Tuesday are part of the entourage of these three members already indicted, according to a source close to the case. Among them is Sébastien Dudognon, a former head of the National Youth Front in Corrèze.

They are suspected of having wanted to prepare violent action, potentially against a Masonic lodge, but the project did not seem imminent, however. According to a source close to the investigation, they also targeted other unspecified targets such as vaccination centers, personalities, journalists … In this context, the group attempted to manufacture explosives, according to this source. The first three indicted had been arrested in May following discussions between them, and in particular because they were researching possible explosives and had carried out locations.

According to a source familiar with the matter, some of these people were in contact with Rémy Daillet. This figure of the French conspiracy movement who resided in Malaysia had been expelled from the country, then indicted in particular for “complicity in the kidnapping of a minor in an organized gang”, in this case the little Mia in April, and imprisoned in France . Since 2017, six investigations related to ultra-right wing attacks have been opened by the anti-terrorism prosecution. One of them, targeting a small group called OAS, has already resulted in the dismissal of six people for correctional purposes. Their trial began Tuesday in Paris.