Ecology: the European Commission wants the creation of a universal charger for smartphones 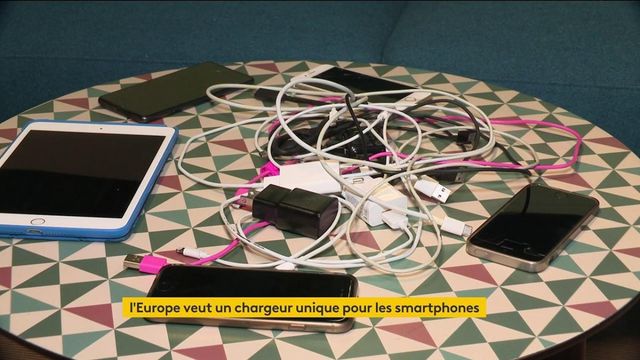 The European Commission has said it wants its citizens to be able to use a universal charger for smartphones.

A universal USBC type charger for phones and other electronic devices. The idea is not new, but more and more users are beginning to approve of the concept. “I find it practical because as the chargers run out. With a universal charger, it really works every time, ”testifies a Frenchman who never travels without his charger.

This project was launched in 2009 by the European Commission but this first attempt was unsuccessful. “It will be able to save 1,000 tonnes of electronic waste less per year and 2,600 tonnes of raw materials,” explains Thierry Breton, European Commissioner for the Internal Market. Apple does not like this European directive. The American firm is promoting its latest technology and says it equips more than a billion devices worldwide.