“We are not here to disappear” at Theater 14, vivid memories of a fuzzy disease 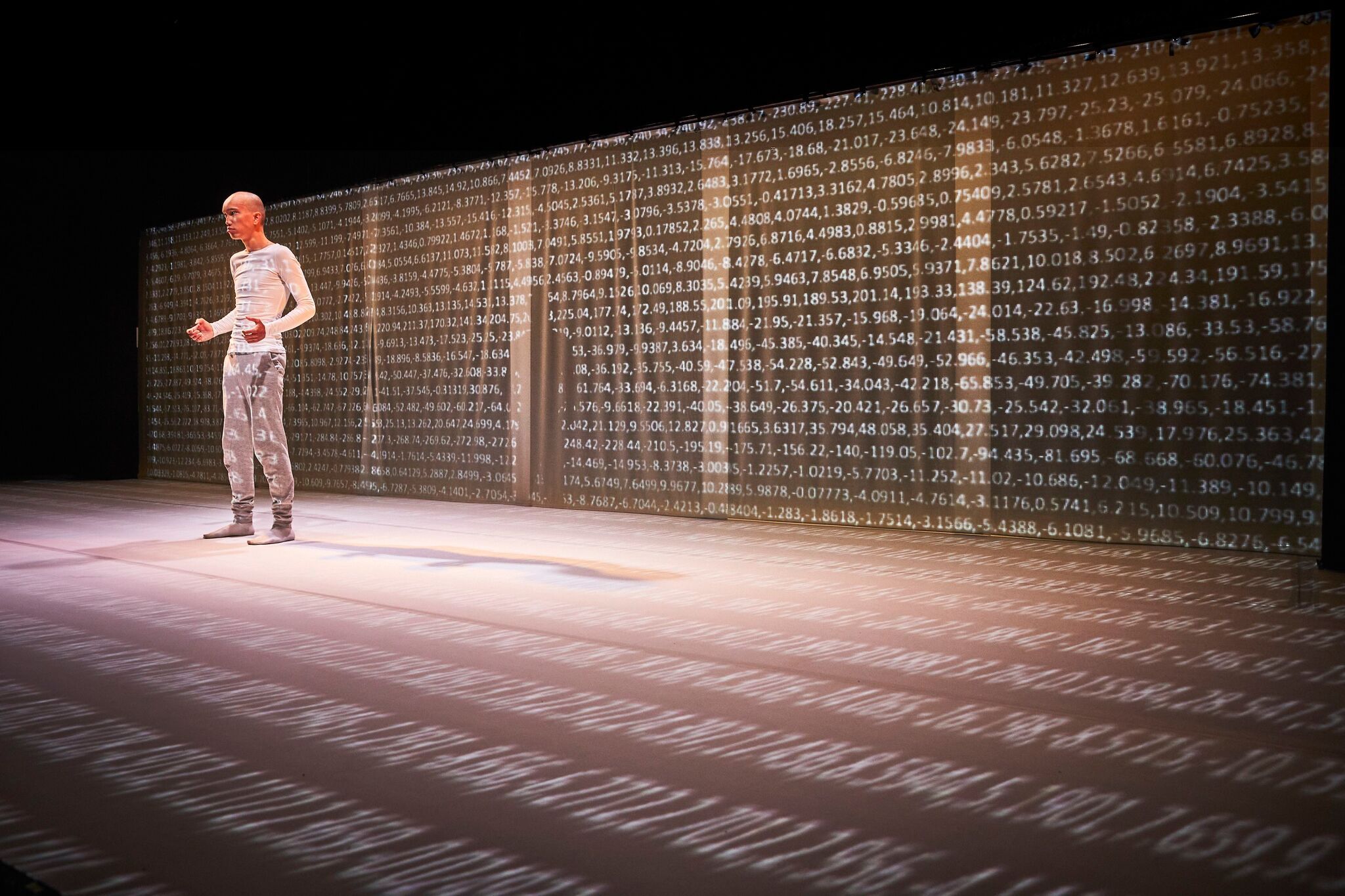 Loneliness, paradoxically, is a very common thing. It can affect a suffering person but also those around them. Until October 3, the boards of Théâtre 14 in Paris welcome Monsieur T. and his Alzheimer’s disease, at the heart of Olivia Rosenthal’s text On n’est pas là pour disparaître, adapted and directed by Mathieu Touzé, co-director of the premises. Actor Yuming Hey singlehandedly embodies the protagonists of the story: the main character (with his moments of dementia and serenity), his wife and the doctors who accompany them.

Within a tormented brain

His performance really holds the audience in suspense. In a refined decor, the hospital’s immaculate white color, the patient’s thoughts take center stage. Sometimes they are supported by a short audio or video recording that contextualizes the history of the neurodegenerative disease and its effects.

→ CRITICAL. “The Alzheimer’s Adventure”, the disease by those who live it

Mr. T. stabs his wife on July 6, 2004. Fortunately, she gets away with it, but he will be locked up in a psychiatric hospital. Ellipses make it possible to understand the man that Mr. T was. The one he is no longer. On stage, the movements are rare but graceful. On the other hand, the thoughts of the character twirl, swirl. At times, his body is carried away by the continuous flow of his reflections: it’s decided, he wants to go and live in “the trees of America”. Suddenly he stops, exhausted, silent. If no one understands it, what’s the point of speaking out?

In the midst of this fragmented flow, the doctor’s questions and the author’s words allow the viewer to take a step back, to apprehend memory and behavioral problems with a different perspective. How would we behave, parachuted into a dinner party where no face is familiar to us but everyone addresses us as if we were part of the same family? Alzheimer’s disease frightens and drives people away. Yet to better understand it, we must understand it, confront it and come up against it. This piece invites us to throw ourselves in headlong, to come out certainly breathless but enlightened.