The treasures of Islamic art in the spotlight throughout France

The project is as educational as it is cultural. The Louvre, in collaboration with the Réunion des Musées Nationaux-Grand Palais, is launching a nation-wide event. Eighteen simultaneous exhibitions on the theme of Islamic Arts. A past for a present will be presented in as many cities in France, from November 20 to March 27, 2022. Angoulême, Blois, Clermont-Ferrand, Dijon, Figeac, Reunion, Limoges, Mantes-la-Jolie, Marseille, Nancy, Nantes , Narbonne, Rennes, Rillieux-la-Pape (Rhône), Rouen, Saint-Denis, Toulouse and Tourcoing will each host ten works from French public collections …

Historical pieces will rub shoulders with contemporary works with a specific goal: to promote intercultural dialogue by opening up “the horizons more widely”, underlines the Minister of Culture Roselyne Bachelot during the press conference in the Louvre auditorium, Tuesday September 21 . If the project of 18 exhibitions throughout the territory is commendable, it also clearly fits into the campaign calendar for the 2022 presidential election …

The works concerned constitute a real treasure, among which is, among others, a candlestick from the time of Saladin (12th century) by an artist from Mosul who redraws the life of Jesus, an ivory olifant from the 11th century, a funerary stele in marble from Tunisia or Algeria from the 14th century… but also the video Vacuum (2007) in which the Palestinian artist Raeda Saadeh vacuuming and vacuuming on a desert mountain located between Jericho and the Dead Sea.

→ MAINTENANCE. “We must work for a renaissance of Islamic pictorial art”

To make discover the Islamic arts, it is also to fight against an identity approach of the culture and the prejudices on a religion sometimes unrecognized. “At a time when we are trying to oppose each other, to lead us into a clash of civilizations, we need an exhibition like this one which reminds us that our republic is universal”, expressed himself thus the Minister of Culture. 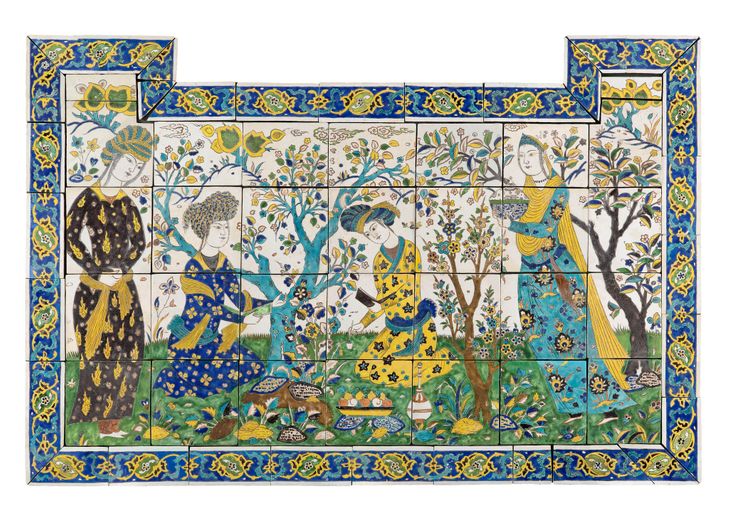 Islamic arts bear witness to the riches of a religion which is also an immense civilization. The ancient works come from countries where the Muslim religion was official. But this vast territory which includes India, the Arabian Peninsula, central and eastern Africa to southern Europe, is also populated by non-Muslim populations.

“The works by their very existence, their roaming and their transmission, bear witness to a thousand-year-old history,” recalls the Minister of National Education, Youth and Sports, Jean-Michel Blanquer. School audiences are particularly concerned thanks to a national training plan rolled out in all the Academies. His goal ? Offer keys to reading the works to teachers who wish to do so. “The project of the republican school remains emancipation and this passes through knowledge and culture. Beauty has its place there, ”continues the Minister.

Huguette Bello, president of the Réunion Region, which will host the exhibition at the Museums of Decorative Arts of the Indian Ocean in Saint Louis, rejoices from a distance. “This event highlights the values ​​of our living together and promotes access to culture for all. “