“The Sacred Heart and the reinvention of Catholicism” by Marion Dapsance: the passion of men 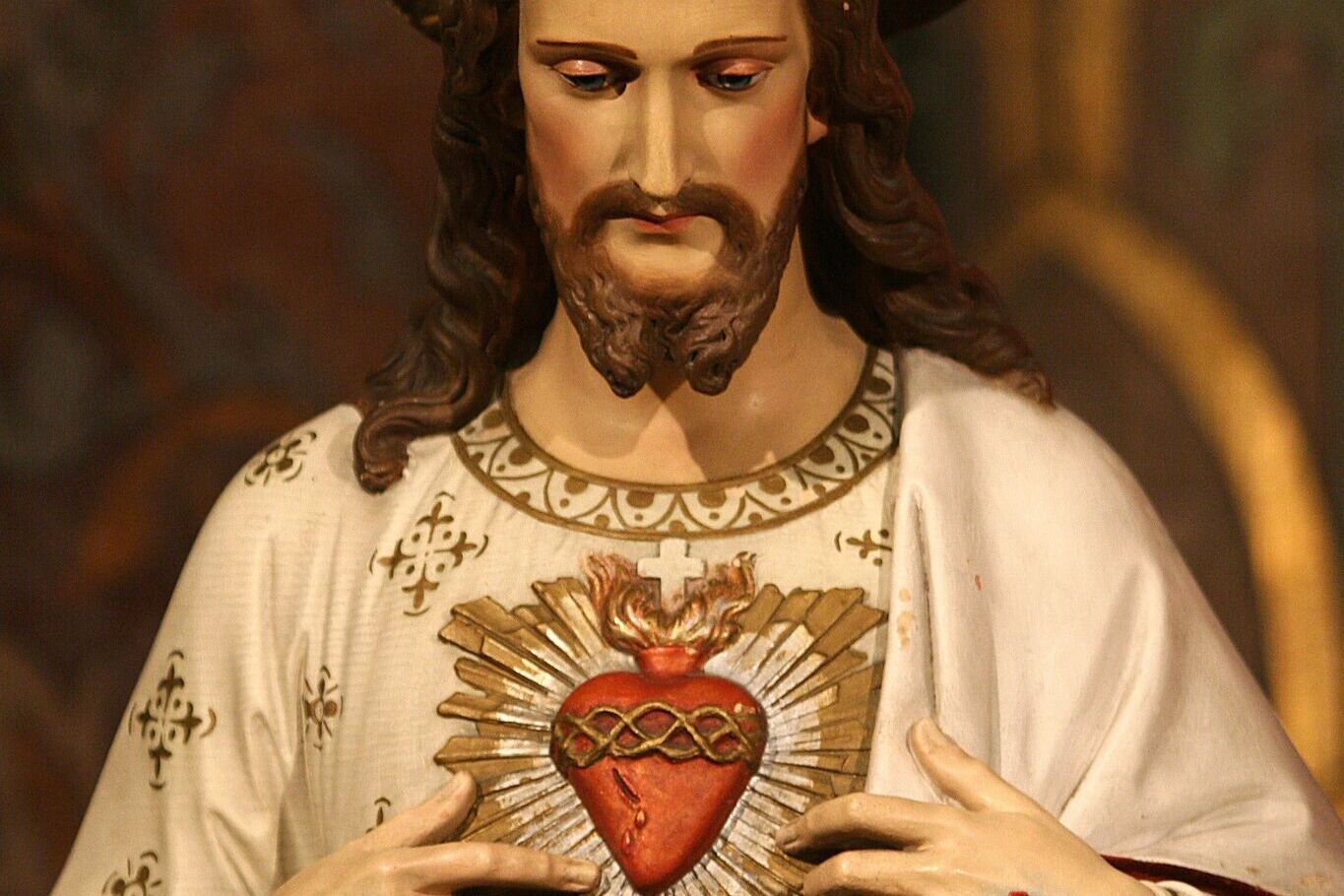 The Sacred Heart and the reinvention of Catholicism

At the end of the 17th century, a young nun of the Order of the Visitation, Marguerite-Marie Alacoque, received in the chapel of her convent of Paray-le-Monial private revelations from Christ who offered her his Sacred Heart, and by it to all men. The devotion which was to be born from it, inscribed in a Christian imagination marked by the spiritualities of the Passion and the Eucharist, first of all aroused the mistrust of the Church. This cult was not entirely new, however, supported shortly before by the oratorian Jean Eudes, but under the impetus of the visitandine, of its Jesuit spiritual director Claude La Colombière and their followers, it will take considerable growth. and never stop spreading.

Devotion to the Sacred Heart, describes the anthropologist Marion Dapsance, will thus enliven Catholicism over the centuries, and strengthen Catholics in a French society facing dechristianization, from the Enlightenment to the French Revolution and until the construction of the Sacred Heart of Montmartre from 1875, according to a “national vow” after the military defeat against Prussia. The basilica will be consecrated in 1919, “as a sign of penance, trust, hope and faith.”

The notion of reparation for impiety is already present in the three great revelations received by the Visitandine between 1673 and 1675, Jesus asking for reparation for the indifference of men and the insults to the Blessed Sacrament. “Here is this heart which loved men so much that it spared nothing until it was exhausted and consumed to show them its love; and for gratitude, I only receive ingratitudes by their irreverence and their sacrileges ”, he said to the nun, prescribing the establishment of a feast to honor his Heart – it will be instituted in 1765 and elevated to the rank of solemnity in from Vatican Council II.

→ READ. The Sacred Heart, a celebration that still speaks?

Marion Dapsance unfolds her study in an educational way, situating each notion, detailing the spiritual or political tensions which modeled the Church after the Council of Trent. She also endeavors to decipher the symbolism of the heart, in the Bible, feminine mysticism, social history and physiology, and connects the Sacred Heart to other devotions, including Divine Mercy revealed to Sister Faustine Kowalska at from 1924.

A thirst for love

As the first message of Paray-le-Monial suggests (“My divine heart is so passionate about love for men, and for you in particular, that it can no longer contain within itself the flames of its ardent charity …” ), this devotion manifests the thirst for love and for God. This crosses the Gospels, from the meeting with the Samaritan woman to the discourse on the feast of the Tents, from the Beatitudes to the offering of the Cross.

→ IN 2019. Centenary of the Sacré-Coeur, one year of jubilee at the top of Montmartre

This is why the Sacred Heart acquires over time “a double destination”, writes the anthropologist: “For the Church, it is a help and a consolation; for Christ himself, worship allows us to express our thirst for him (…) it is no longer a reparation which is here at the center of the exchange between God and men, but indeed charity itself, that is to say, in more current terms, perfect love. “

This heart to heart was expressed and celebrated early on by objects of piety – images, statuary, scapulars – in the continuity of the realistic representations of the sufferings of Christ who since the 13th century have helped believers to enter into the mystery of the Incarnation. . This imagery will become that of a certain Catholic resistance, even royalist, and will have its detractors, from the abbot Grégoire, who mocked the “silliness” of the “cordicoles”, to the historian Jules Michelet.