Security in Jalisco: A truck that had just been robbed in the Insurgentes colony crashes

A man who allegedly had just stolen a truck on the streets of the Insurgentes neighborhood, in Guadalajara, crashed the vehicle while trying to flee and was detained by municipal police.

The events occurred when officers patrolling the Victoria Navarro and Teresa Reynoso crossing, they detected the violent theft of a red Nissan NP300 cargo van, belonging to a meat company. 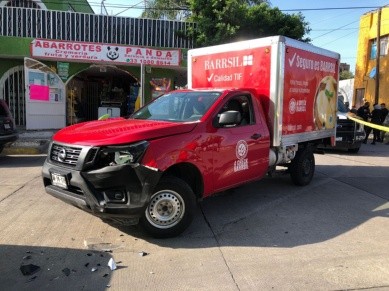 The police began with the pursuit of the vehicle, when the alleged thief fled, however he collided with a car that was parked at the intersection of José R. Osorio and Elena Pantoja streets.

On the way, the driver had pointed a gun at the officers, who repelled the threat without injuring anyone, the Guadalajara police station said.

After the crash, the officers descended from the unit and secured the subject, whom, after the protocol inspection, They found him just over two thousand pesos and the weapon, which was props.

The detainee, who identified himself as Juan Manuel, 40, was placed at the disposal of the Public Ministry pending the corresponding inquiries to determine his legal situation. 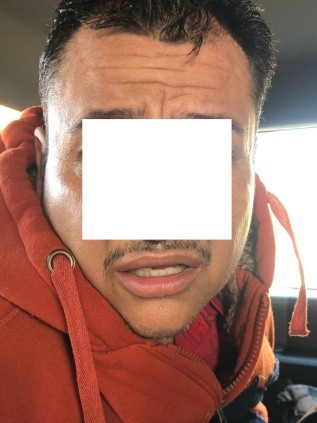 Juan Manuel, 40, was placed at the disposal of the Public Ministry. SPECIAL /

If you were interested in this news and want to know more, then download and discover INFORMAPlus, the digital application of THE REPORTER, where we have exclusive content, selected by our editors, to give readers a more complete experience.