OM still without Milik in Lens 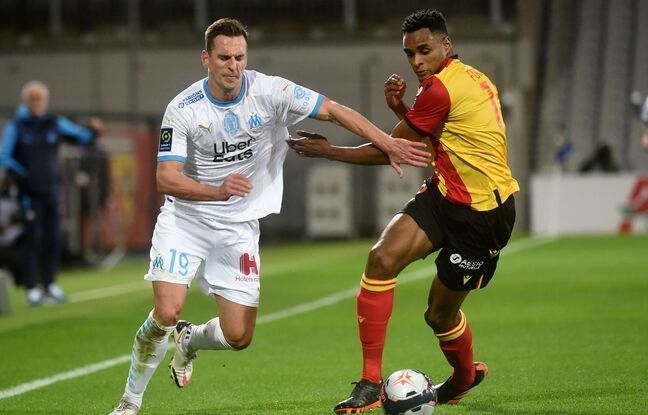 OM will still be deprived of their Polish striker Arkadiusz Milik on Sunday against Lens at the Stade Vélodrome on Matchday 8 of Ligue 1, Jorge Sampaoli, the club’s coach, announced on Friday. “He won’t play, he won’t be in the squad. He feels good, but he has only trained partially. We do not yet have a medical green light, ”Sampaoli explained at a press conference.

For several weeks, his return has been announced as imminent and he has resumed training sessions with the group for ten days.

On the thorny goalkeeper file, Sampaoli was also rather vague, but hinted that the Spaniard Pau Lopez could start again, at the expense of Steve Mandanda, as in the last four games.

“We wanted to try Pau for a while, so he could get used to the squad and the game, to the system. For us, in our idea of ​​the game, the goalkeeper is an additional player, who can make the first pass, ”he explained first.

“I have a very difficult choice to make. Steve has an incredible history at the club. But the present is competition with a new partner and a system to learn. There are comparisons to be made. They are necessarily linked to results as well. The idea is to choose the best for each game. Of course, I know that it will create controversies and discussions in view of Mandanda’s history in this club, ”he added.