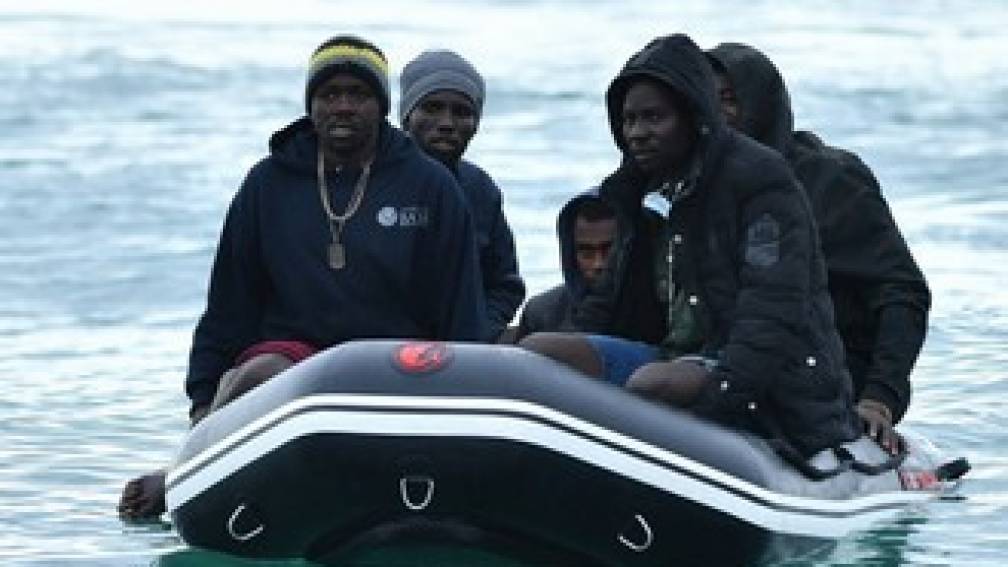 The United Nations refugee agency, UNHCR, is objecting to a British bill to discourage people from coming to the United Kingdom.

According to the UNHCR, if the proposal is passed, a dichotomy will arise between a relatively small group of asylum seekers who have come to the UK with permission from the British government and a much larger group that came on their own initiative. Such a dichotomy has no basis in international law, says UNHCR representative in the UK, Rossella Pagliuchi-Lor.

Last year, 8,500 migrants came by boat from France to England. This year there are already more than 12,000. Home Secretary Patel is under great pressure from her Conservative Party to do something about it.

Initially, she wants to deport asylum seekers who came to the UK without government authorization to the country they first fled to. If that fails, according to her bill, they will receive a temporary residence permit that can be withdrawn at any time.

They will live insecure and poverty for years and have no right to family reunification, says Pagliuchi-Lor. “That will cause health damage and hinder their integration. The financial, individual and social cost is high.”

Moreover, according to Pagliuchi-Lor, there is no evidence that this law will deter asylum seekers. The British Parliament has yet to vote on the proposal.

Is France a winner from the diplomatic crisis with the United States?

Crack in Paris: the prefecture renounces any new movement of consumers after the opposition of the town hall

Is France a winner from the diplomatic crisis with the United States?