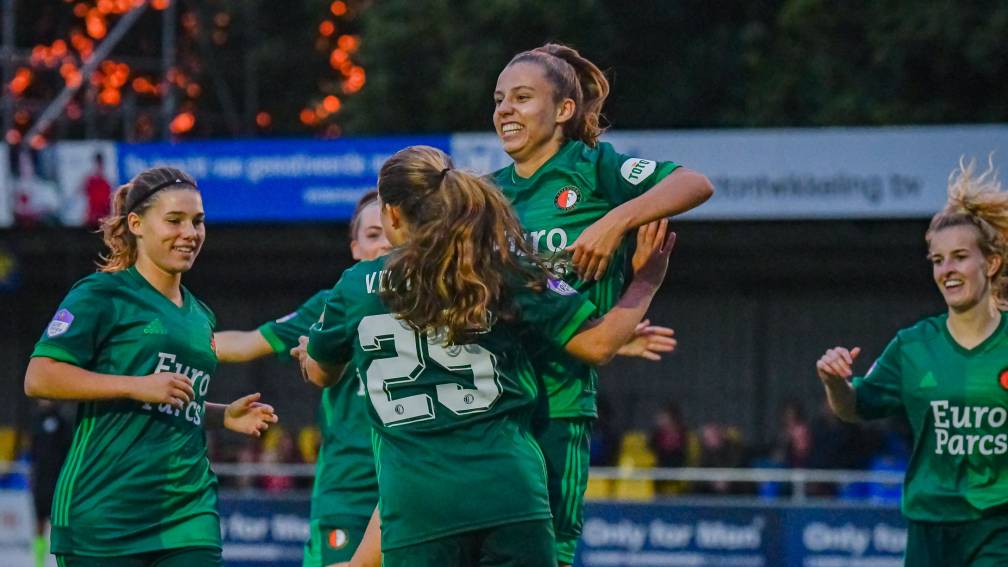 Feyenoord has won a women’s Eredivisie match for the first time in history. After two draws, it was a hit in the third game in the team’s existence: the Rotterdam team defeated VV Alkmaar 2-1.

Feyenoord, which drew the first two matches, shot from the starting blocks in Alkmaar. After ten minutes it was 2-0, thanks to two goals from Sophie Cobuses. The team from Alkmaar made the connecting goal through Charlotte Hulst before the break, but in the second half both teams failed to score.

Ajax escaped a new loss of points against Heerenveen on their own field. The Amsterdam-squad, which had four points left in the first three games, took the lead after the break. Chasity Grant scored the 1-0 after a quick outburst, but Heerenveen didn’t give up that easily.