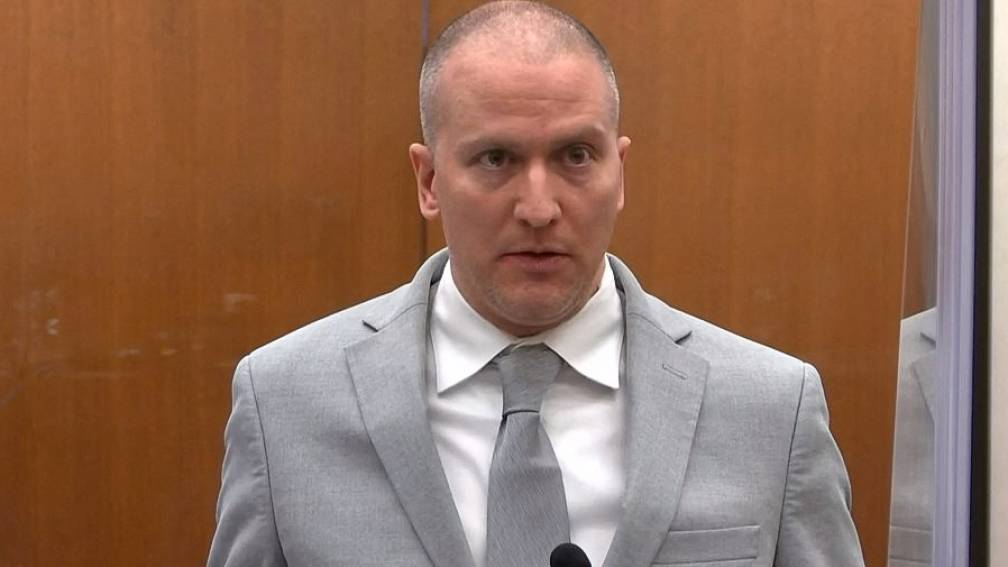 The former police officer convicted of the death of black man George Floyd in Minneapolis last May is appealing his sentence. Derek Chauvin got in June 22.5 years in prison imposed. According to Chauvin, several mistakes were made during his trial.

For example, according to Chauvin, the jury should have been isolated from the outside world during the trial and the trial should not have been held in Minneapolis. Chauvin also believes that one of the judges has not been fair during his selection process.

The juror had attended a march in early 2020 to honor black civil rights activist Martin Luther King. That would make him “clearly biased”. According to the judge, the juror had simply been open about it and there was no reason to remove him from the juror.

At the moment, Chauvin does not have a lawyer. During the trial at first instance, his lawyer was paid by a police union of which he was a member. After his conviction, the union’s obligations came to an end, Chauvin said.

He is also not allowed to use a pro bono lawyer, it was previously decided. Chauvin is appealing that decision to the Supreme Court. Chauvin wants the appeal not to start until the Supreme Court has reviewed his case against a public defender.

The George Floyd case caused a lot of commotion in America and worldwide. A video showed Chauvin pressing his knee on the neck of Floyd, who was suspected of paying with a counterfeit 20 dollar bill for 9.5 minutes. Floyd repeatedly indicated that he couldn’t breathe. Even when Floyd stopped moving, Chauvin kept his knee on his neck.

In Minneapolis and other American cities, people went take to the streets en masse to protest, with the slogan Black Lives Matter. According to the protesters, Floyd was yet another black victim of an institutionally racist police system. Riots and looting also broke out in several places.

The case also led to discussion and demonstrations in the Netherlands. Last June there was a big Black Lives Matter demonstration at the dam in Amsterdam.