“Atlas of Europe”, by Frank Tétart and Pierre-Alexandre Mounier: democracy and geography 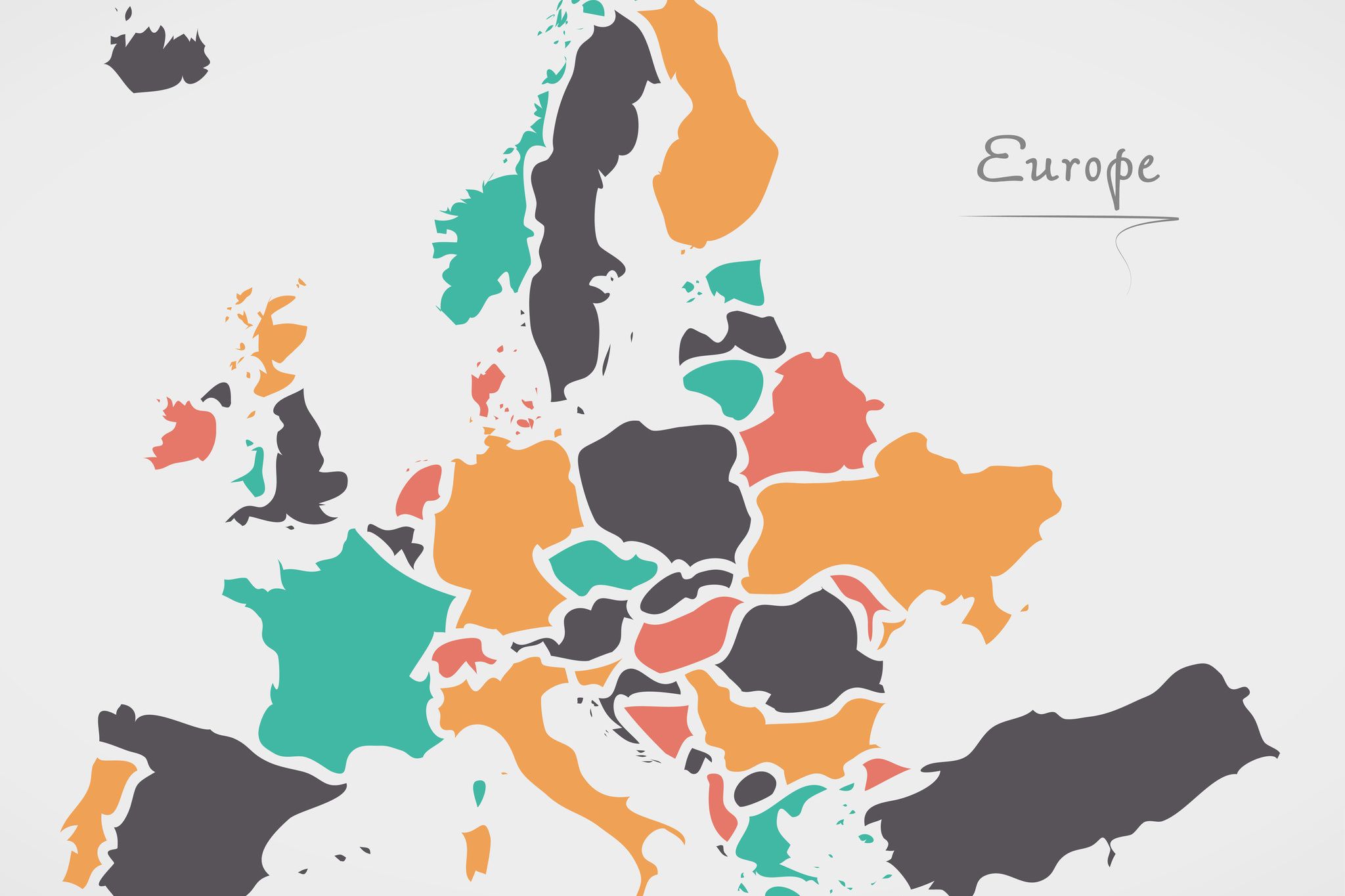 by Frank Tétart and Pierre-Alexandre Mounier

The contours of Europe fluctuated until an 18th century convention extended it from the Atlantic to the Urals. Europe is first and foremost a democratic ideal, drawn from Greek philosophy, which survived Rome and developed with the expansion of the Christian West. This atlas does not claim to remove all the mysteries, but its authors, Frank Tétart, expert in geopolitics, and Pierre-Alexandre Mounier, specialist in cultural history, help to better discern the main lines, very well mapped by Aurélie Boissière.

The political construction around the State blossoms in Europe, for better or for worse, especially in the XXth century with the rise of nationalisms. Today, the authors note, Europe annoys (this Old Continent, giver of lessons) and fascinates at least as a cultural melting pot. Its contrasts underlined by the diversities (ethnic, linguistic, religious) nourished terrible wars and fragile peace. After World War II and more after the fall of the Wall, Europe became a community of nations brought together on the basis of voluntary membership. This architecture, unique in the world, has guaranteed lasting peace and prosperity on the continent. But this union is weakening in the face of serious challenges: divorce (Brexit), internal dissent (Hungary), contemporary issues (climate and health crises, migration).

Even if solidarity remains strong within it and its economic power remains, Europe does not live in a closed world and cannot be reduced to the European Union. One of the sensitive subjects for its future relates to relations with its borders: Turkey, Russia, Ukraine, the Balkans, the other shores of the Mediterranean, or its overseas territories on five continents. Europe is not just a space, but also a project.