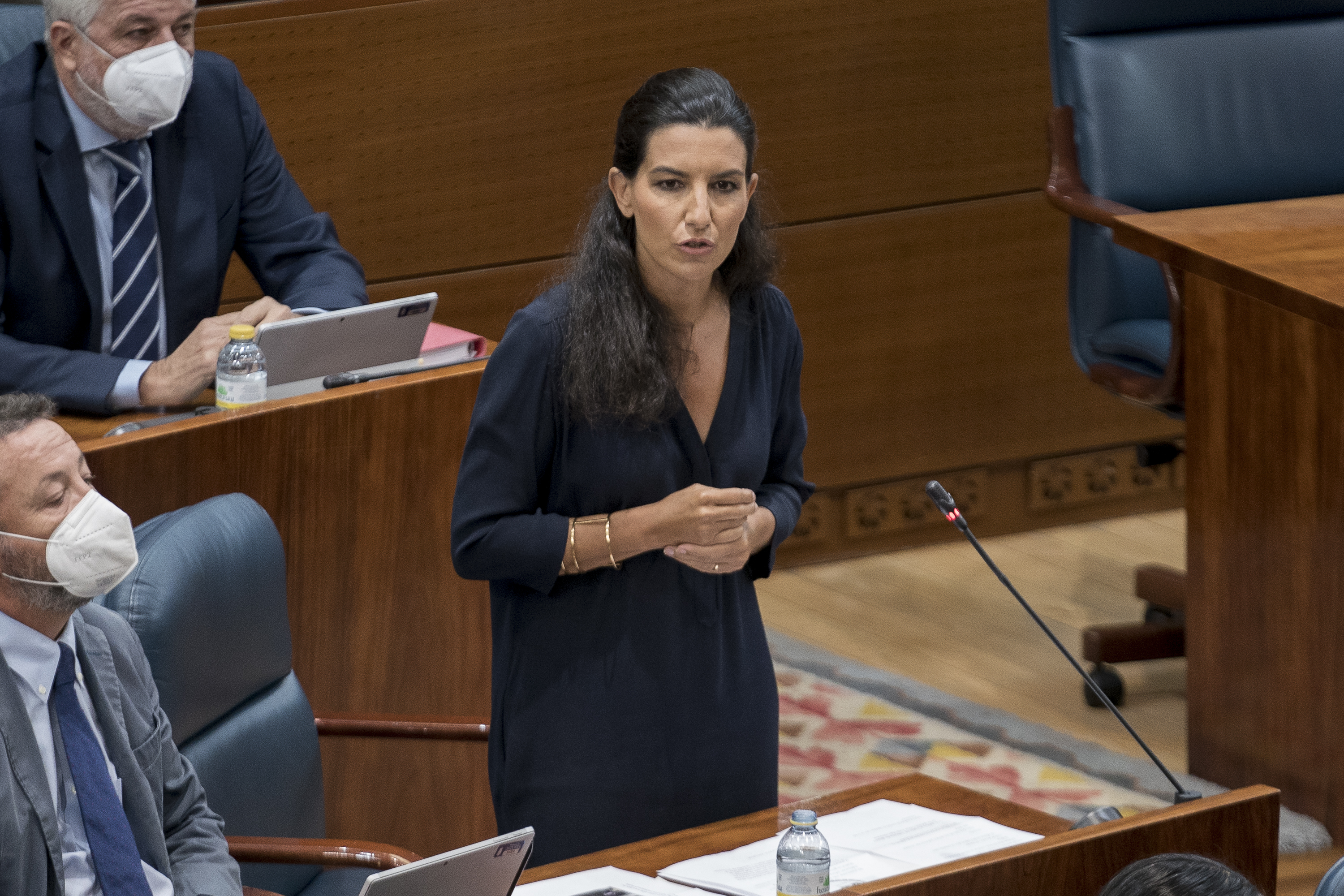 Rocío Monasterio, leader of Vox in the Community of Madrid, has advanced this Thursday that her party has reached an agreement in principle with the PP to cut Telemadrid’s budget by 10% in exchange for the extreme right supporting the Assembly in the ratification of José Antonio Sánchez as provisional administrator of the public company. Isabel Díaz Ayuso’s party has not yet spoken and the negotiation will remain open until tonight, when the vote in the regional Parliament will take place.

“There are hours left to vote and negotiate,” Monasterio has warned during a press conference in the regional chamber. “We have framed the negotiation along three lines: budget reduction, transparency in who is behind the production companies with which it is outsourced, and neutrality of the news coverage,” he continued. “In these three lines, the PP has yielded,” he stressed. “We will be able to reach an agreement that starts with a reduction of 10% (of Telemadrid’s budget), including all contributions. They have decided to publish all the contracts on a monthly basis, and to guarantee the non-interference of politicians ”.

If Vox finally votes in favor, it will not only guarantee that the right controls Telemadrid through Sánchez, a confessed PP voter who appears in the Bárcenas papers. He will also cement his alliance with Díaz Ayuso, as winner of the 4-M elections and dependent on the votes of the extreme right to carry out the initiatives. The agreement, therefore, gives stability to the project of the conservative leader, which has two years ahead of it before the next elections.

In addition, the two parties have a key negotiation on the horizon: the Budgets for 2021, which would be the first that Díaz Ayuso sends to the Assembly, since Madrid has the accounts extended from 2019.