“The children of Vercheny”, the link that repairs childhood 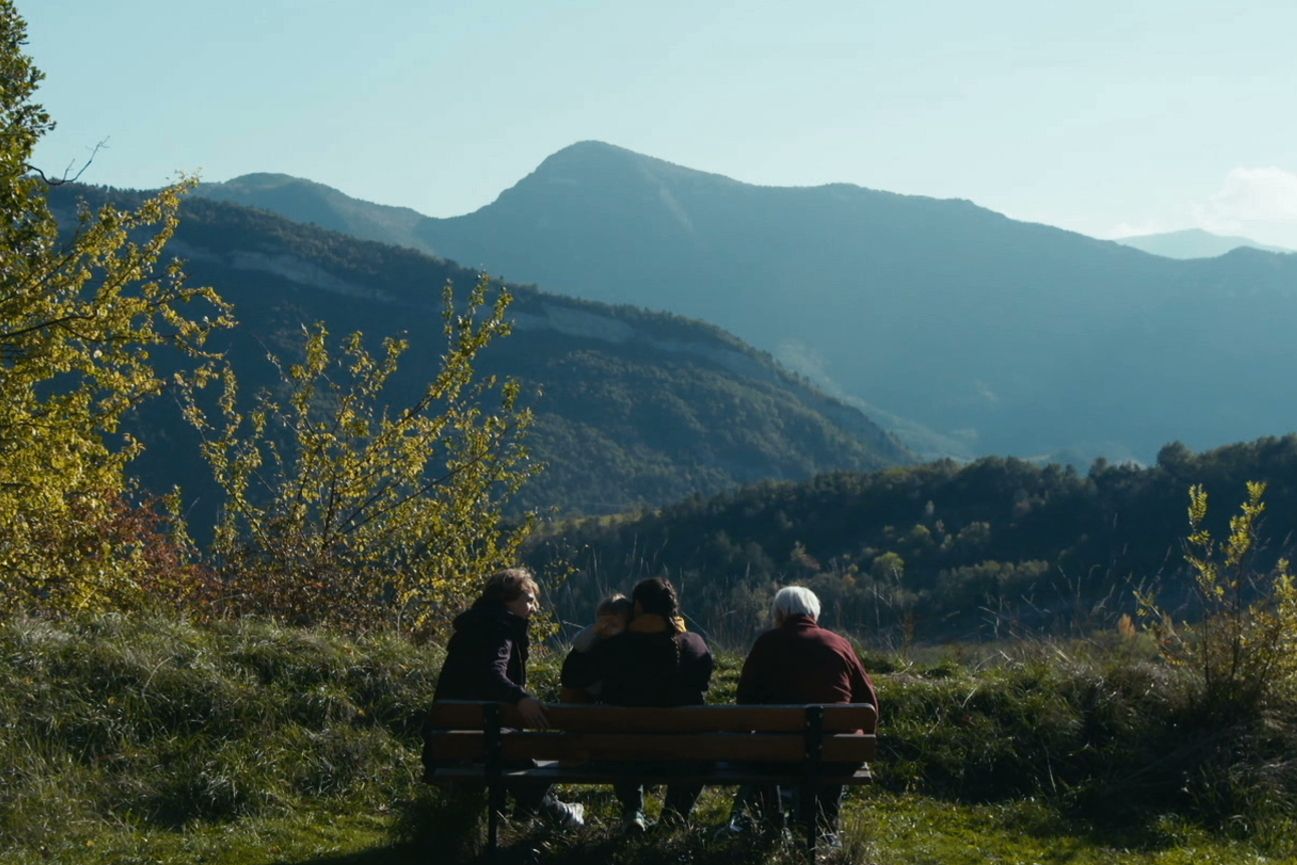 Child protection is regularly at the heart of investigative documentaries, which denounce its negligence and its abuses. Caroline Darroquy and Anne Richard’s film takes a different look: they show how tenderness also has its place, and that it is even essential to “take the risk of loving them” if we want to rebuild these children.

→ REPORT. Foster families, a life alongside the children of others

For this, the directors follow Chloé, Kenza, Enzo and Samuel to Vercheny, a village nestled in the heart of Vercors. This hamlet is a utopia come true. Abandoned in 1947, it was restored by the will of a man, Robert Ardouvin, who took in Paris kids battered by life. With them, he will rebuild everything, houses and lives. Since then, generations have followed one another and 65 children separated from their abusive or negligent families still live there, accompanied by foster families. :

From the first scene, the tone of this militant film by its very sweetness is set. Hugs, hugs, knowing smiles exchanged between a host family and four teenagers who return home at the end of the summer. We tell about our vacations, we prepare the school bags, we laugh… This magnificent film unfolds these images of everyday life and shows that affection repairs. This does not go without saying in this sector, where the notion of attachment, however very fashionable in child psychiatry, rarely has its place.

Loving a child, cuddling him remains proscribed for fear of encroaching on the role of families and respect for “distance”, the cornerstone of social work. But what can it be, this fair distance, when we raise children sometimes from their first birthday to their majority? Should we refrain from all feeling? The host families of Vercheny and the Robert-Ardouvin Foundation refuse to do so. With them, children are really “protected” and the term “placed child” takes on all its absurdity.