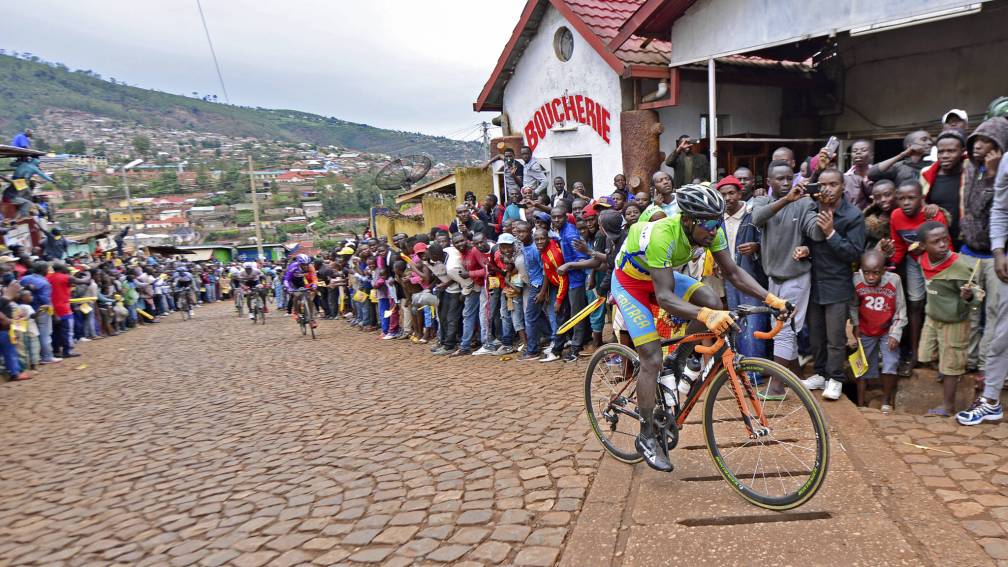 In four years, Rwanda will be the first country in Africa to host the World Cycling Championships. The international cycling federation UCI has assigned the 2025 World Cup to the Rwandan capital Kigali.

There is therefore a good chance that the battle for the rainbow jerseys will take place on the ‘Wall of Kigali’, a cobblestone climb of almost 500 meters with a steep part of 18 percent.

It was already known that the World Cycling Championships would take place in Africa in 2025. In addition to Kigali, the Moroccan city of Tangier had also applied.

During the current World Cup in Belgium, the choice fell on the country that has been organizing the Tour of Rwanda for years. The eight-day stage race, with the Kigali Wall as a well-known executioner, has been part of the UCI calendar since 2009.

In 2016 we published the video below about the Tour of Rwanda. At the time, there was still joking about organizing a World Cup in the country.

Next year the world road championships are in Wollongong in Australia. In 2023, Glasgow will host a major World Cup for all UCI disciplines. A year later, the Swiss city of Zurich hosts the World Championships on the road.