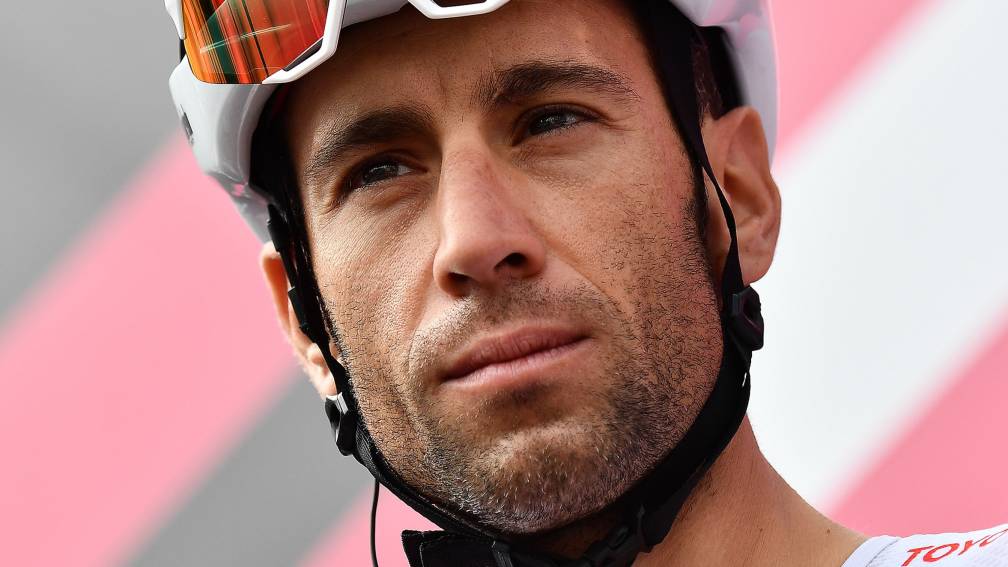 Vincenzo Nibali can be recognized again in the peloton next year by his familiar, light blue jersey. The 36-year-old Italian rider will return to the team in 2022 where he celebrated his greatest successes: Astana.

In 2017, the Italian made the switch to Bahrain Merida. In the service of that team, he once again won the Tour of Lombardy and took the podium in the Giro and the Vuelta, but he was unable to match the successes at Astana. For the past two years, Nibali drove for Trek, where he no longer won a race as a teammate of Bauke Mollema.