Goldoni as a soap opera at La Scala 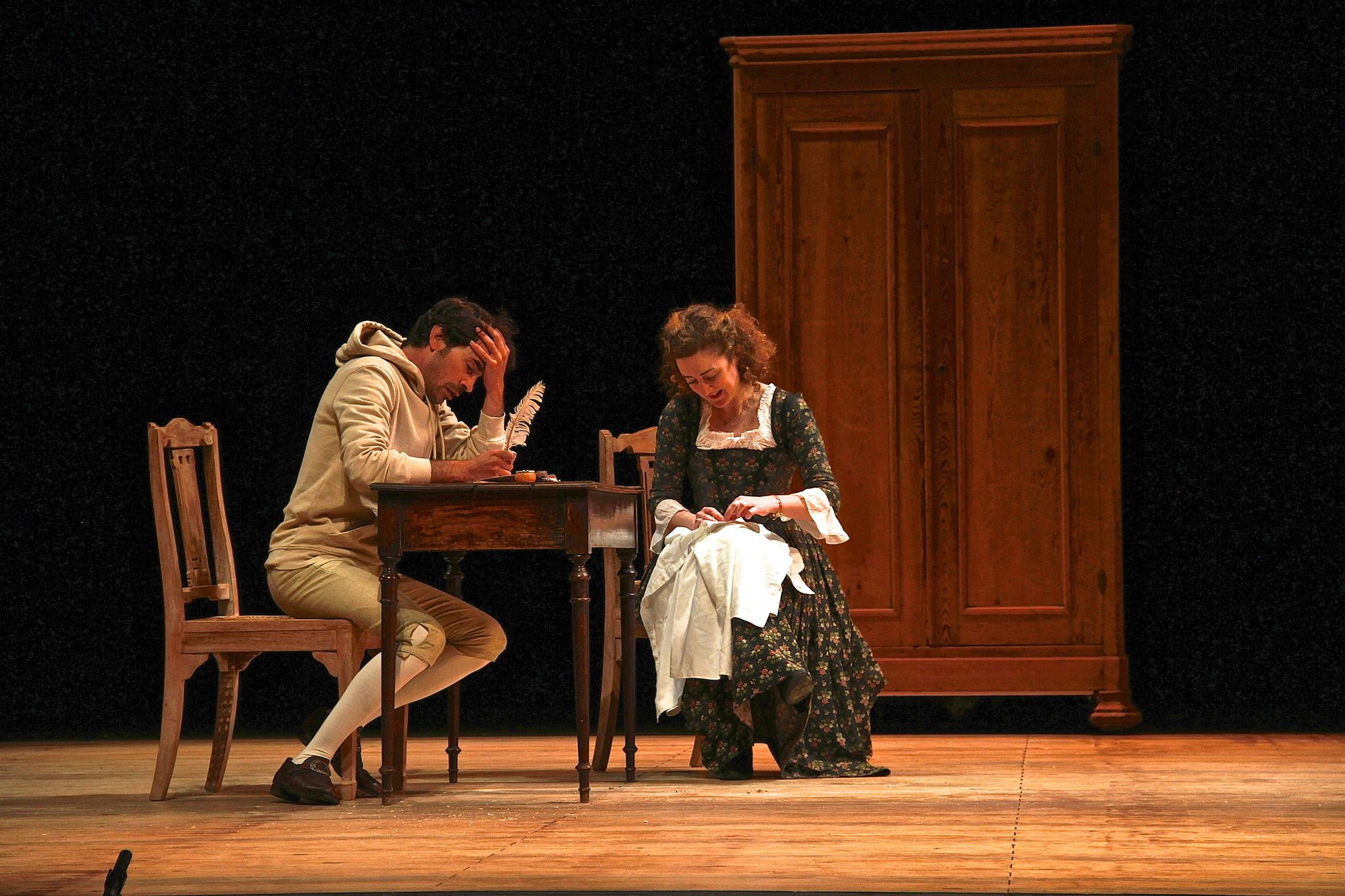 Although he spends his life desiring it, is human being incapable of happiness? In any case, this is the reading that Muriel Mayette-Holtz offers of Carlo Goldoni’s theater. For her first creation at the head of the National Theater of Nice, she is putting together the trilogy of the adventures of Zelinda and Lindoro. The three pieces are presented separately on weekdays and in full on weekends in the Parisian theater of La Scala.

→ CRITICAL. “Tropic of violence”: the island of lost children at the Cité internationale theater

In the first episode, the loves of Zelinda and Lindoro, the two young lovers are forced into hiding. Zelinda, a high-extraction orphan, is a maid in Don Roberto’s house, who collected her, bringing noble feelings to her place. Flaminio, her son, and Fabrizio, the steward, also court the charming Zelinda, who has eyes only for Lindoro. He was hired as a secretary by Don Roberto to live with him. But once their passion is discovered, the two young men are kicked out of the house.

Muriel Mayette-Holtz sets up this comedy of manners in a fairly sober setting where a set of moving panels, some furniture and landscapes projected on video are enough to transport the characters from one place to another. With an air of the boulevard, the strong play of the actors distills good words and misunderstandings in a somewhat outdated atmosphere.

The cast, however promising – Joséphine de Meaux in Zelinda, Charlie Dupont in Don Roberto – seems to seek the right tone to extricate the characters from dated shackles. In this first episode, the subject of which is perhaps too closely linked to the societal structure of the time, Muriel Mayette-Holtz struggles to take Goldoni’s theater from the 18th century to the present day.

Still, the heart of the love trilogy – whose inevitable pangs and torments feed the other two parts of the trilogy, Lindoro’s Jealousy and Zelinda’s Concerns – remains resolutely timeless.